Lois Gibbs led the struggle to have 800 families from her Niagara Falls community evacuated and relocated after discovering that tons of chemical waste material was buried in nearby Love Canal.

Lois Gibbs, founder and executive director of the Center for Health, Environment and Justice (CHEJ), has been at the forefront of the environmental movement in the United States for several decades. In 1978 Gibbs, a housewife with two young children, became concerned about reports of chemical waste in her neighborhood in Niagara Falls, New York. She wondered if her children’s unusual health problems and those of her neighbors were connected to their exposure to leaking chemical waste. Gibbs later discovered that her neighborhood sat on top of 21,000 tons of buried chemical waste, the now infamous Love Canal.

With no prior experience in community activism, Gibbs organized her neighbors and formed the Love Canal Homeowners Association. She led her community in a battle against the local, state, and federal governments. After years of struggle, more than 800 families were eventually evacuated, and cleanup of Love Canal began. National press coverage made Lois Gibbs a household name. Her efforts also led to the creation of the US Environmental Protection Agency’s “Superfund,” which is used to locate and clean up toxic sites throughout the US.

After her successful struggle, Gibbs received over 3,000 letters from people all over the country, requesting information on how they could solve the toxic waste problems in their area. In response to their pleas, Gibbs formed the Citizens Clearinghouse for Hazardous Waste in 1980 (later renamed Center for Health, Environment and Justice). CHEJ is a grassroots environmental crisis center that has provided information, resources, technical assistance, and training to thousands of community groups around the nation. CHEJ seeks to form strong local organizations in order to protect neighborhoods from exposure to hazardous wastes. Gibbs works extensively with diverse communities and is strengthening the environmental justice movement.

A central component of CHEJ’s work is connecting local leaders by providing a forum for creating collaborative strategies and alliances for meeting shared objectives. CHEJ also coordinates regional and national issue-focused campaigns to bring the collective power of the grassroots into corporate and government decision-making processes. For more information, visit CHEJ’s website: Center for Health, Environment and Justice (CHEJ). 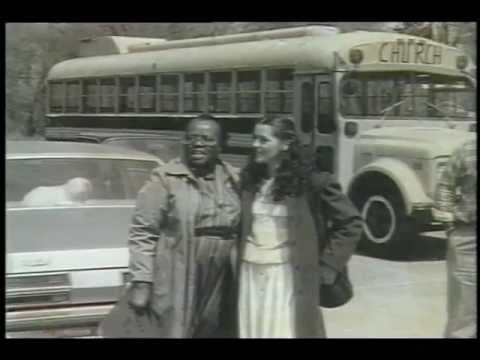 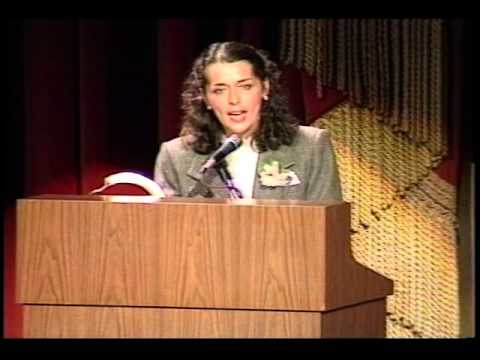 How Grassroots Environmental Activism Has Changed the Course of History

Environmental activism is more mainstream today than ever before. In the last several years, activists like Greta Thunberg have become media stars and household names; national news outlets have ramped ...Read More

Lois Gibbs won the Goldman Prize in 1990 for her work to expose and clean-up ‘the love canal,’ a 21,000-ton toxic waste site buried beneath her neighborhood in Niagara Falls, ...Read More

The maternal instinct to protect one’s family is a powerful catalyst. Many Goldman Prize recipients initially became involved in environmental activism to protect the health and wellbeing of their children. ...Read More

Participant Media’s new film, “Last Call at the Oasis,” is set to hit theaters on May 4th, 2012. The film takes an in-depth look at the global water crisis and ...Read More

A mysterious illness in LeRoy, New York is making national headlines. Teenagers from LeRoy High School are showing symptoms of a neurological disorder, similar to Tourette’s Syndrome.  Doctors who have treated ...Read More

Can Biden’s Infrastructure Plan Save the Superfund Program?

The Superfund program turns 40. And it’s a mess.

Five Environmental Disasters That We Should Make Sure Children Know About

To Make Change, Get Involved Locally

Heritage Moments: Love Canal and the Niagara Falls housewives who shook the world

‘It’s worse than any site I’ve been to:’ radioactivity and a Missouri neighborhood

1990 Recipient for South and Central America

1990 Recipient for Islands and Island Nations