Hilton Kelley is a leading figure in the battle for environmental justice on the Texas Gulf Coast, as he fights for communities living in the shadow of polluting industries.

Located among eight major petrochemical and hazardous waste facilities on the Texas Gulf Coast, the largely African-American West Side neighborhood of Port Arthur has long suffered as a result of the near constant emissions spewing from smokestacks ringing the community. Port Arthur is noted by the EPA as having some of the highest levels of toxic air releases in the country, and the companies operating the local plants have been cited with hundreds of state air pollution violations.

The West Side’s asthma and cancer rates are among the highest in the state, while the community’s income levels are among the lowest. As industry has grown, local property values have plummeted. Few jobs exist in the plants for West Side residents. At the end of each workday, a stream of cars heads away from Port Arthur’s industrial facilities toward the more affluent towns nearby as the gas flares continue to burn within sight of the West Side’s schools and federal housing projects.

Hilton Kelley was born and raised on the West Side of Port Arthur and spent many of his early years in the Carver Terrace public housing project on the fence line of the Motiva refinery. Back then, in the late 1970s, the West Side had a lively main street, and though people struggled financially, there was a sense of community pride among the residents. Even then, Kelley remembers the smell of sulfur from the refineries being a near constant presence, but people in the community did not discuss it.

He and his brother were raised by their mother, who made sure her sons worked hard in school and stayed out of trouble. Kelley participated in sports, martial arts, and theater and became an Eagle Scout. He began attending college right out of high school, but when his mother died tragically during his freshman year, his life took a different path.

Kelley decided to get himself to California so he could achieve his dream of becoming a professional actor. A stint in the US Navy brought him to the San Francisco Bay Area, and he settled in Oakland after completing his tour of duty. Through a series of lucky breaks, Kelley began working as a stunt man and actor on several major movies and television shows that were filmed in the Bay Area, including CBS’s Nash Bridges.

During a visit home in 2000, 21 years after he left Port Arthur, Kelley saw the community sickened by industrial pollution, plagued with crime, and teetering on the brink of total economic collapse. Kelley realized then that it was his true calling to come back and help rebuild his hometown. With no formal community organizing training, he set out to turn things around.

Kelley recognized early on, thanks to his local mentors, that Port Arthur’s economic and social issues could only be addressed if the environmental problems were tackled first. He learned everything he could about the policies governing industrial pollution and became the leader of the local movement to clean up Port Arthur. He established his own organization, Community In-power and Development Association (CIDA), and began training local residents to monitor air quality.

In 2006, when Motiva announced that it would expand its Port Arthur facility into the largest petrochemical refinery in the country, Kelley got to work on the opposition. As a result of Kelley’s community outreach campaign and advocacy, Motiva installed state-of-the-art equipment to reduce harmful emissions. Kelley negotiated a now-famous “good neighbor” agreement with Motiva that provided health coverage for the residents of the West Side for three years and established a $3.5 million fund to help entrepreneurs launch new businesses in the community. He also led a campaign beginning in 2006 that prevented Veolia Corporation from importing more than 20,000 tons of toxic PCBs from Mexico for incineration at its Port Arthur plant.

Kelley helped set Port Arthur’s West Side neighborhood on the path to redevelopment. His leadership over 10 years has resulted in cooperation between industry and his community, which has led to reduced emissions and better lives for the people living next door to some of the petrochemical facilities that help fuel the rest of the United States.

Kelley continues to advocate for stricter environmental regulations on the Texas Gulf Coast and serves on the EPA’s National Environmental Justice Advisory Council. Thanks to his leadership, Port Arthur has recently been selected as an EPA national showcase city, bringing new attention and funding to the community. Kelley and his wife also operate Kelley’s Kitchen, a soul food restaurant that employs West Side residents.

Kelley is currently leading a program which empowers young people in Port Arthur, Texas to tell the stories of communities fighting industrial pollution and become champions of their own health and environmental rights by producing and performing a play. This program is being supported by the Jewish Community Foundation and the Goldman Environmental Foundation. 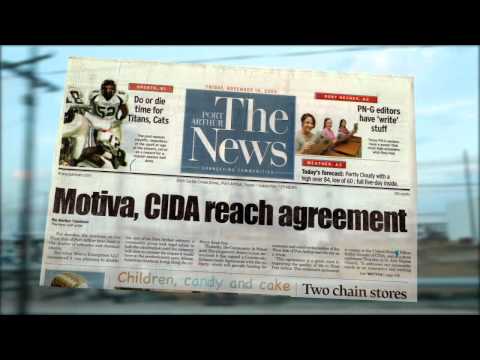 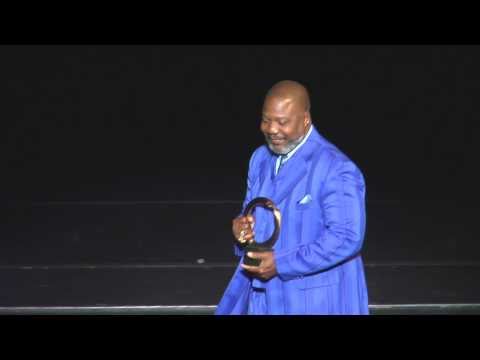 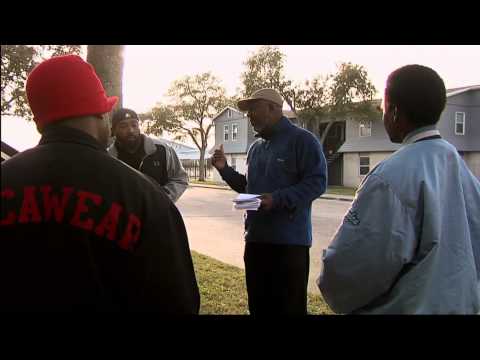 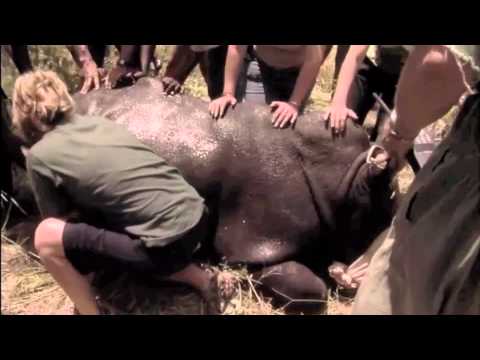 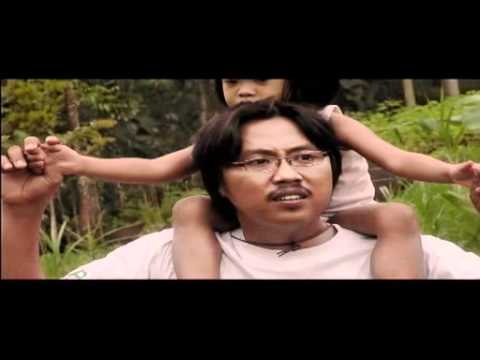 Happy Holidays from the Goldman Prize

Environmental Racism in America Part 2: Spotlight on the Gulf Coast

Last week we discussed how communities of color and low-income communities are more likely to live next to highly polluting facility and therefore bear a disproportionate burden of toxic contamination ...Read More

Beat the Heat with these Cool Reads from Goldman Prize Winners

Nothing beats the dog days of summer like a good read, which is why we are pleased to present two new titles from Goldman Prize winners for you to check ...Read More

2011 Goldman Prize winner Hilton Kelley held a book signing and lecture on May 24, in Oakland, California, as part of a nationwide book tour to promote his new autobiography, ...Read More

In light of the recent announcement that Lisa Jackson is stepping down as head of the Environmental Protection Agency (EPA), we are taking a look back at the memorable meetings ...Read More

EPA Administrator Lisa Jackson joined Hilton Kelley and other community leaders for a groundbreaking ceremony in honor of a new healthcare clinic that will provide affordable care to the low-income West ...Read More

A recent blog entry by the Huffington Post, entitled “Texans Say No to the Keystone XL Tar Sands Pipeline,” features Hilton Kelley and Port Arthur, Texas. Home to some of ...Read More

Congratulations to Hilton Kelley (2011) as his campaign to train and empower communities is recognized by AARP’s 2011 Inspire Award. The award comes on the heels of an announcement that, ...Read More

As we get ready to celebrate Thanksgiving this year, we wanted to take a moment and give thanks to all the grassroots environmental activists like Hilton Kelley who are working ...Read More

Last week marked an important victory for Hilton Kelly (2011) and the fight for clean air and pollution control. On Thursday, July 7, the EPA announced new regulations known as ...Read More

Hilton Kelley (2011) is Congratulated by the Texas House of Representatives

Hilton Kelley (2011) is proving that miracles are possible. Here is what he had to say about being recognized by the State of Texas for his achievements: “On the 27th ...Read More

Hilton Kelley is an environmental justic leader at the forefront of the fight to protect communities from harmful industrial pollution on the Texas Gulf Coast.  Learn about how he's making ...Read More

The day is finally here!  The Goldman Environmental Prize is pleased to announce the 2011 recipients.  Learn about each recipient by clicking on the links below. Raoul du Toit, Zimbabwe ...Read More

The Center for Public Integrity

Running from the Storm

‘Cascading disasters’: What a hurricane means when you live next to a refinery

How to Heal Emotional Wounds After Disaster

The Center for Public Integrity

Living in the shadow of Big Oil

Goldman Environmental Prize to be awarded in S.F.