After the Fukushima Daiichi nuclear disaster of 2011, Japan was forced to move away from nuclear power and, in its place, embraced coal as a major energy source. Over the past several years, Kimiko Hirata’s grassroots campaign led to the cancellation of 13 coal power plants (7GW or 7,030MW) in Japan. These coal plants would have released more than 1.6 billion tons of CO2 over their lifetimes. The carbon impact of Hirata’s activism is the equivalent of taking 7.5 million passenger cars off the road every year for 40 years.

In March 2011, a 9.0 magnitude earthquake and subsequent tsunami ravaged Japan and caused the dramatic meltdown of the Fukushima Daiichi nuclear power plant on the island nation’s eastern coast. After the disaster, all of Japan’s nuclear plants were shut down and, with nuclear power supplying more than 25% of the nation’s power, an energy crisis ensued.

Under pressure to ramp up power generation, the Japanese government sought to bring back coal power and solicited bids for the construction of coal power plants throughout the country. Japanese companies, which have been deeply invested in coal power plants internationally, were eager to take advantage of the energy crisis to expand coal power within Japan. The result was that, by 2015, 50 new coal plants were planned for Japan, with a combined capacity of 23,200 megawatts (MW).

Meanwhile, Japan is the fifth largest carbon emitter in the world, the third largest importer of coal, and the only G7 nation with a significant pipeline of new coal power projects. Coal is the dirtiest form of energy—the most efficient coal technology emits almost twice as much CO2 as power production based on natural gas, itself a fossil fuel.

Kimiko Hirata, 50, is the international director and founding member of the Kiko Network, a Japanese NGO dedicated to halting climate change. She was inspired to become a climate activist in the 1990s, after reading Al Gore’s Earth in the Balance and learning about the dangers of climate change, and quit her job at a publishing house to join the environmental movement. In 1997, she participated in the Kyoto Climate Summit, at which she supported Japanese civil society through advocacy and media engagement. After working on the Kyoto Agreement, Hirata decided to devote her life to addressing the problem of climate change. She is now also a visiting associate professor of the Chiba University of Commerce, which has Japan’s first 100% renewable university initiative.

Facing a new coal power plant boom, with an onslaught of proposed projects throughout Japan posing major climate risks, Hirata turned to the fight against coal—and launched a sophisticated, multi-pronged, national anti-coal campaign. She set up a team at the Kiko Network, developed a website to track proposed coal plants and inform activists and media, created a network of citizen activists in key sites where coal power projects were proposed, and collaborated with scientists, professors, lawyers, pollution experts, journalists, local community leaders, and other NGOs to raise awareness about the hazards of coal power. Hirata spoke at public hearings and organized community members at proposed coal sites to speak at hearings in their own communities. She succeeded in getting hundreds to turn out at hearings, which is unusual in Japan, where few typically attend such public meetings.

Hirata brought on experts to highlight the risks of coal plant development; working with Greenpeace, she released a report that found that the proposed coal plants would cause more than 1,000 premature deaths annually in Japan, and she enlisted support from the Sustainable Finance Program at Oxford University and the Carbon Tracker to conduct an investment risk analysis for new coal plants.

Hirata also built relationships with anti-coal activists outside of Japan to pressure the country on the international stage, including collaborations with NGOs in the US, Europe, and Asia and with the Climate Action Network, which gave the “Fossil of the Day” award to Japan several times; she also organized protests at COP sessions over multiple years.

In 2019, Hirata’s dedicated efforts finally culminated in the cancellation of 13 planned coal plants. By preventing 7,030 MW worth of coal power plants from being built—nearly 40% of Japan’s planned new coal plant capacity—she averted the emission of 42 million tons of CO2 per year, or more than 1.6 billion tons of CO2 over the lifetimes of the proposed coal power plants.

Hirata’s success is particularly noteworthy in Japan, where NGOs have little power and don’t typically garner respect from government and business leaders. She is also the first female Prize recipient from Japan, a country in which women are notably unrepresented in many sectors.

Join Kimiko in advocating for a transition away from coal power and toward renewables: 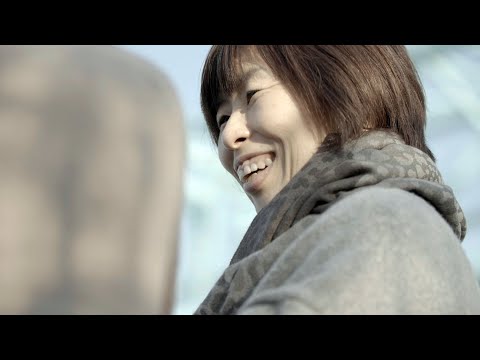 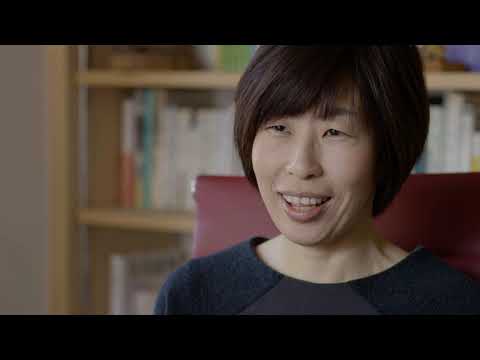 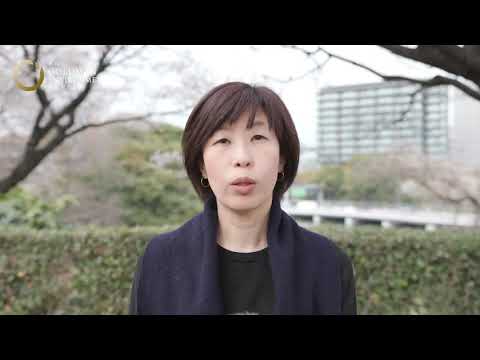 Construction of the Yokosuka coal-fired power plant is underway near the port of Kurihama, on the Tokyo Bay. (Photo: Goldman Environmental Prize)

Kimiko Hirata: Stopping the Expansion of Coal Power in Japan

By Kimiko Hirata As a climate policy advocate for many decades, I was truly shocked to see the Japanese government and corporations rush to return to coal power following the ...Read More

US Department of State

Prize-winning activist warns world has ‘no time to lose’