In 1976, Bob Brown gave up his medical practice to help found the Tasmanian Wilderness Society to protect the state’s natural resources, including the Franklin River wilderness. The last free-flowing river in Australia, the Franklin winds through pristine rainforest on the island state of Tasmania. Recognizing its diverse and unique flora and fauna, UNESCO added Tasmania’s western wilderness, including the Franklin River, to the World Heritage List in 1982.

That same year, however, the Tasmanian state government announced its plan to open up the region to mining, forestry, and hydroelectric development, including a dam that would have flooded vast areas of rainforest—and the world’s last ancient Huon pines. Brown and the Tasmanian Wilderness Society immediately launched a nationwide campaign to halt the construction of the dam. For his role in a non-violent blockade of the dam site in 1982, he was arrested and imprisoned for 19 days. The day of his release, he won a seat in the Tasmanian Parliament.

The battle to save the Franklin continued, with the case going to the High Court of Australia, which stopped construction on the dam in 1983. Brown was the leader of the Green Party in the Tasmanian Parliament from 1989 to 1992, when the Greens held the balance of power. During that time, they were instrumental in extending the Tasmanian Wilderness World Heritage Area by 650,000 hectares. Brown used his Goldman Prize money to establish the Australian Bush Heritage Fund, to acquire and protect threatened areas of high conservation value.

As a member of parliament, Brown continued to participate in peaceful demonstrations, including one in 1992 when pro-loggers fired gun shots and fire bombed environmentalists’ cars. He was twice arrested and jailed for peaceful protests against the bulldozing of a gravel road through Tasmania’s Tarkine Wilderness in 1995.

In 1996, Brown was elected to the Australian Senate and serviced through 2012. He continues to advocate for environmental protection through the Bob Brown Foundation. Together with the Foundation, Brown is leading a program that protects Tasmania’s Tarkine Wilderness from a renewed push for mining in the region and laying the groundwork for its permanent protection as a national park, to be managed by Aboriginal leaders. 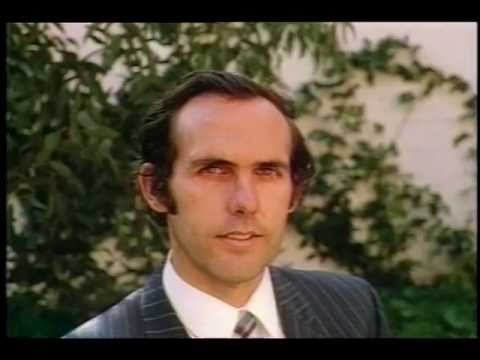 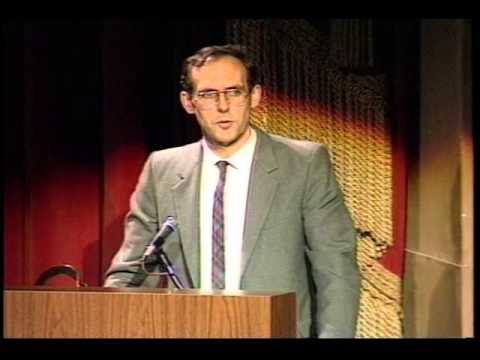 Trading Freedom to Save Trees

"That's right officer, I'm here for the forests — they're here to destroy it." This was the rallying cry of Goldman Prize winner and former leader of the Australia Greens ...Read More

Beat the Heat with these Cool Reads from Goldman Prize Winners

Nothing beats the dog days of summer like a good read, which is why we are pleased to present two new titles from Goldman Prize winners for you to check ...Read More

Bob Brown was among the inaugural group of Goldman Prize winners awarded in 1990. He won the Prize for his work to protect Tasmania’s natural resources, including Australia’s last free-flowing ...Read More

Marking the one year anniversary of Japan’s Fukashima disaster, environmental leaders from around the world are signing on to an open letter issued by Greenpeace, calling for an end to ...Read More

Bob Brown (1990) Donates His Home and Property to Conservation

How much are you willing to donate to environmental conservation? A few hours of your time? A few dollars from your pocket? How about your home and all of the ...Read More

Bob Brown arrested while protesting against logging in Tasmania

‘I made a stand against the repugnant stuff’: Newswalk with Australian senator Bob Brown

One Plus One: Bob Brown