A labor leader, Oscar Olivera advocated for affordable, clean water when the city’s water system was privatized. After a brutal crackdown, he emerged and continued protests and negotiations that forced the government to cancel the sale.

In 1999, the Bolivian government responded to structural adjustment policies of the World Bank by privatizing the water system of its third largest city, Cochabamba. The government granted a 40-year concession to run the debt-ridden system to a consortium led by Italian-owned International Water Limited and US-based Bechtel Enterprise Holdings. The consortium also included minority investment from Bolivia.

The newly privatized water company immediately raised prices. With the minimum wage at less than $65 a month, many of the poor had water bills of $20 or more. Water collection also required the purchase of permits, which threatened the access to water for the poorest citizens. Oscar Olivera, executive secretary of the Cochabamba Federation of Factory Workers and spokesperson for the Coalition in Defense of Water and Life, known as La Coordinadora, led demands for the water system to stay under local public control.

Thousand of citizens protested for weeks. The Bolivian army killed one, injured hundreds, and arrested several Coalition leaders. Olivera, who had been forced into hiding, emerged to negotiate with the government.

In April 2000, La Coordinadora won its demands when the government turned over control of the city’s water system, including its $35 million debt, to the organization and cancelled the privatization contract. La Coordinadora achieved the first major victory against the global trend of privatizing water resources. Olivera continued to head La Coordinadora’s work to develop a water system that relies neither on corrupt government management nor on transnational corporations.

Olivera currently leads water rights work as the general coordinator at Fundación Abril. With Fundación Abril, Olivera is working on a program with the goal of restoring Bolivia’s polluted Rocha River, a source of irrigation water for local farms. To do this, they will train local students and neighbors to manage a water treatment plant, reforest riverbanks with native vegetation, and build a composting system. 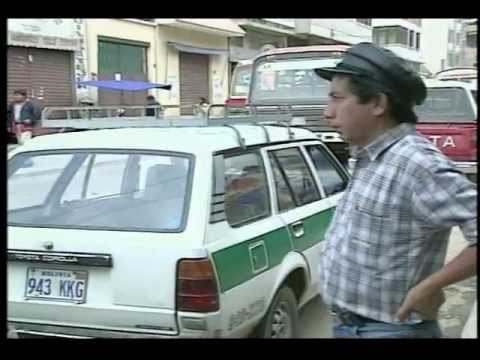 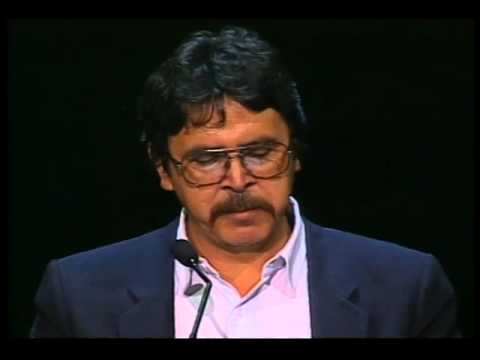 Congratulations to Evgenia Chirikova and Oscara Olivera for recently being awarded the 2013 James Lawson Award, administered by the International Center on Nonviolent Conflict. The award ceremony took place at ...Read More