Palau is an archipelago of 340 islands located in the Pacific Ocean 600 miles east of the Philippines. Approximately 700 species of coral and over 1,400 species of fish are found in Palau’s waters, making it one of the most biologically rich marine areas on Earth. As a result, the region is a major global fishery and has been ranked number one among the Seven Underwater Wonders of the World. Palau’s growing economy depends on the riches that the land and the sea provide. However, increasing development pressures have threatened these important resources.

As the former chief of Palau’s Division of Marine Resources, Noah Idechong created a model for marine conservation in the region that combined traditional and modern knowledge. He convinced the chiefs of Palau to reinstate age old conservation traditions known as bul, which limited fishing in the spawning channels within the villages’ reefs. This was considered to be one of the most important conservation measures in the Pacific in recent history. Idechong oversaw the installation of mooring buoys, which saved coral from destruction caused by boats at Palau’s scuba-diving sites. He was also instrumental in securing the passage of a nationwide sustainable marine resources bill. The legislation marked the first time in Palau’s 2,000 year history that the government had attempted to place restrictions on fishermen.

Idechong resigned from his government post in 1994 to become the director of the Palau Conservation Society (PCS), Palau’s only environmental non-governmental organization. The organization’s mission is to preserve the region’s unique natural environment and build local community support and public awareness. PCS is also a proponent of sustainable economic development in the region.

In 1997, Idechong received a Pew Fellowship to pursue the application of traditional management practices in the waters of the far north of Palau. 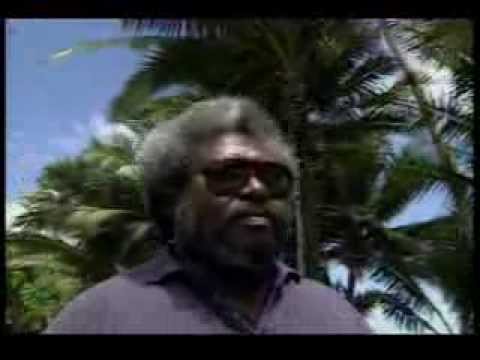 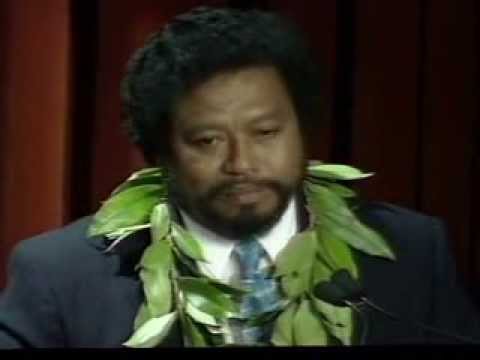 1995 Goldman Prize winner Noah Idechong, hailing from the island nation of Palau, recently stopped by the Goldman Prize office in San Francisco, where he gave us a great update ...Read More

Ecotourism only makes sense if we all talk to each other