After the Velvet Revolution in 1989, Slovakia’s old communist regime was replaced by a democratic government. However, the task of overthrowing the government was rather simple compared to the difficulty of changing the mindset of the citizens and officials. Centralized power continued as the means of ruling the country.

In 1992, the government of Slovakia revived an old plan to build a large dam at Tichy Potok on the Upper Torysa River in order to supply drinking water for East Slovakia’s cities and to protect against future water shortages. The proposed dam would have destroyed the natural rural environment and forced the evacuation of four 700-year old villages.

Hydrologist Michal Kravcik had long disagreed with the national water management plans and maintained that in Slovakia policies were outdated. In 1993 he proposed Water for a Third Millennium, an alternative water management concept for the nation. In response to the proposed dam at Tichy Potok, Kravcik helped establish People and Water, a local grassroots organization. He began to show that existing drinking water reservoirs had not been used to their fullest extent, the water consumption rate was decreasing in the cities, and much water was being wasted by a distribution system in great need of repair.

In 1993, a referendum in local villages revealed that 90 percent of the villagers were opposed to the proposed dam. Despite this reaction, the government persisted with its plan. Kravcik not only voiced opposition against the proposed dam, he also presented an alternative plan in 1994. The “Blue Alternative” provided means to obtain the same amount of drinking water for approximately 20 percent of the cost of the proposed dam, while minimizing the destructive impacts on the environment. One of its key components was that resources were to be managed by a local association of villages, requiring de-centralization of power, a challenge to the old style of government. The alternative included the creation of 35 microbasins in the regions and a series of small weirs and dams on the streams, as well as plans to restore agricultural lands and protect the historical villages.

The Ministry of Environment refused to consider the alternative proposal. Advocates of the government’s dam worked hard to discredit Kravcik’s plan, using unethical attacks in the press. In response, People and Water organized summer camps in 1995 and 1996. A number of catch basins were constructed and then the media was invited to view the results. The pilot project gained more publicity when the ministry fined People and Water for undertaking work without a permit. Under Kravcik’s leadership, People and Water helped organize a series of public meetings and gradually communities began to gain confidence in their ability to influence the decision making process. Slovakians had the chance to test the fledgling Environmental Impact Assessment (EIA) law. Village meetings linked to the EIA were organized. For many citizens it was their first experience of democracy in action. As a result of the successful local campaigns, the government canceled plans for the dam in 1996.

Kravcik and People and Water have continued to work in the region via Villages for the Third Millennium, a sustainable development program involving 24 villages. With full community participation, the focus has been on preserving the regional cultural heritage while providing environmentally sensitive economic development. Current activities include an organic farm, agro-tourism, local handicrafts marketing, a fish farm and a reed bed water treatment plant. The program has provided much needed economic revitalization for the region. Kravcik took his ideas to the national level in 1998, by helping to organize a non-partisan national voter education campaign that resulted in unprecedented citizen participation in national elections. People and Water organized the Village and Democracy project in 164 villages in the Levoca mountain region to support democratic processes and build a sustainable open society. Of Slovakia’s citizens, 84 percent voted and helped defeat the prime minister who had advocated the dam at Tichy Potok. 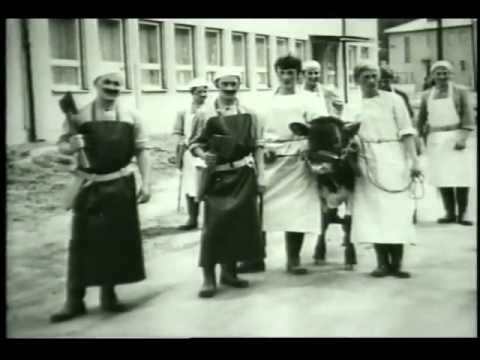 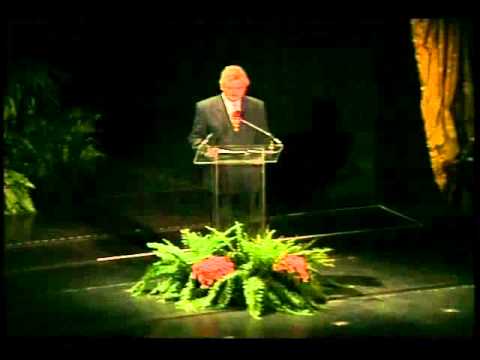 Michal Kravcik was awarded the Goldman Prize in 1999 for his work to halt the construction of destructive dam projects in post-communist Slovakia by proposing democratic alternatives, including smaller dams, ...Read More

Did climate change cause Hurricane Sandy? Many in the scientific community agree that it played a significant role in the storm’s strength and destructiveness. “Hurricanes and tropical storms would occur ...Read More

In the lead-up to the December UN Climate Change Conference in Copenhagen, NGOs and others working on climate issues have been encouraged to share ideas for how future climate policy ...Read More

1999 Recipient for Islands and Island Nations