In Namibia’s two most remote corners, Garth Owen-Smith and Margaret Jacobsohn have been striving to assist rural communities to link social and economic development to the conservation of the region’s spectacular wildlife and other natural resources. The Integrated Rural Development and Nature Conservation (IRDNC) program started in 1983 as an attempt to control rampant illegal hunting, which had decimated all wildlife species including black rhinos and desert-adapted elephant. It also focused on facilitating social and economic benefits to rural people from the wildlife they live side by side with.

Together, Owen-Smith and Jacobsohn have brought reason for hope and optimism in rural Namibia: most wildlife species have increased in the northwest Kunene region and in Caprivi, in the northeast of Namibia, poaching is being brought under control with major input from community-appointed game guards. Other natural resources—from palm trees, thatching grass, plant dyes to water lilies—are being monitored by locally appointed women.

The community-based natural resource management pioneered by the NGO set up by Owen-Smith and Jacobsohn received official support in 1996, when the Namibian government passed what is known as the communal area conservancy legislation. This innovative amendment empowers rural communities who live on state-owned communal lands to manage and benefit from their own wildlife in the same way as farmers on privately owned farms. A conservancy can be described as a business owned by a number of resident members or share-holders. It is a multiple-use zone where a group of rural farmers have decided to formalize and institute a common property management system in terms of wildlife and related economic activities.

Smith and Jacobsohn’s work provided support to communities wishing to form conservancies as the areas designated for wildlife use in Namibia were expanding considerably. This allows communities to earn income and rural jobs are being created via the establishment of natural resource-related enterprises. These enterprises include lucrative joint ventures between commercial tourism companies and communities, community-owned and managed rest camps and camp-sites, cultural villages for tourists and a host of related small businesses.

Perhaps the most significant development of all is that one of the first Namibian communal area conservancies, Torra, has started taking over its own natural resource management costs, using its own income. With Owen-Smith and Jacobsohn’s unwavering support, a viable communally owned business based on wildlife and generating jobs and income has started to operate in what was once a remote, marginalized rural area.

In 2010, Jacobsohn and Owen-Smith started a small safari company owned by five communal area conservancies, and currently serve as trustees of the company’s board.

Jacobsohn and the organization her and Owen-Smith founded, the IRDNC, are currently working on a community-led conservation program which provide training and jobs for local rangers and game guards whose goal is to stop rhinoceros poaching in Namibia’s Kunene region. This program is being supported by the Jewish Community Foundation and the Goldman Environmental Foundation. 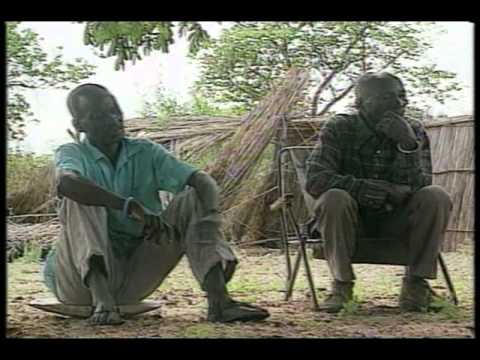 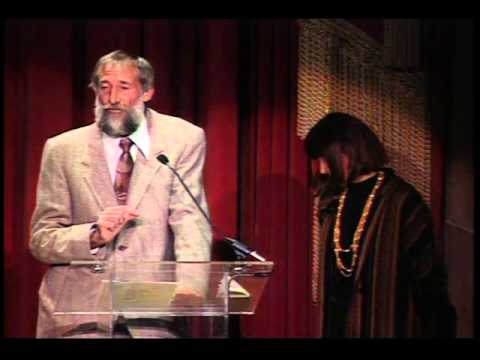 Garth Owen-Smith, of Namibia, who won the Goldman Environmental Prize for Africa in 1993 with Dr. Margaret Jacobsohn for their pioneering work in community-based natural resource management, has died. He ...Read More

Margaret Jacobsohn and Garth Owen-Smith were awarded the Prize in 1993 for their work to assist rural communities to link social and economic development to the conservation of the region's ...Read More

Notable deaths in conservation in 2020

A Tribute To One Of The World’s Most Dedicated Conservationists, Garth Owen-Smith

Tributes pour in for ‘conservation giant’

What Can Greater Yellowstone Learn From Africa? (Remembering Garth Owen-Smith 1944-2020)

Tweya officiates at ‘Game On’ premiere

1993 Recipient for South and Central America