Despite death threats and harassment, Father Tamayo organized and led marches to pressure the government to stop the illegal logging that plagues communities in central Honduras.

Father José Andrés Tamayo Cortez is a charismatic Catholic priest and a leader of the environmental justice movement in Honduras. He directs the Environmental Movement of Olancho (MAO), a coalition of subsistence farmers and community and religious leaders who are defending their lands against uncontrolled commercial logging. Together they exerted heavy pressure on the Honduran government to reform its national forest policy.

The Department of Olancho, Honduras’s largest and most biologically diverse region, hosts a wide variety of forest eco-systems, including mountaintop cloud forests, rare old-growth pine forests, and lowland tropical rainforests. Home to more than 500 unique types of birds and numerous endangered plant and animal species, these ecosystems are critical to preventing erosion, protecting the region’s water sources, and reducing flooding in the region. Unregulated logging has already taken more than half of Olancho’s 12 million acres of forest. Erosion is widespread, water levels are dangerously low, and natural springs have dried up completely. One community had to dig 120 wells before hitting water.

According to local and international NGOs, powerful landowners, logging companies, drug traffickers, and informal crime bosses control the lands. With almost no formal authority in the region, community members who have opposed logging have been threatened and murdered, and others have fled. Tamayo himself has been harassed and violently assaulted, and has had a bounty put on his life.

Not willing to stay silent as he witnessed the effects of clear-cutting and water shortages, Tamayo mobilized local residents and drew the government’s attention to Olancho’s urgent environmental issues. In 2003, he led a regional campaign that stopped the development of a major highway that would have increased access to forests for new sawmills. Later that year, Tamayo led the “March for Life,” a 3,000-person, 120-mile, week-long march to the nation’s capital. It brought the environmental debate to the national stage and inspired other rural communities to organize against illegal logging. One month later, the Honduran president agreed to meet with Tamayo. In recognition of his efforts, he was awarded the 2003 Honduras National Human Rights Award.

In June 2004, more than 5,000 people joined a second “March for Life,” drawing attention to alleged corruption in the government’s National Forestry Agency. The March led to a government investigation, prompting the resignation of the agency’s General Manager. Recognizing that the viability of these successes requires sustained pressure, Tamayo is reaching out to other isolated communities in Olancho and continues to strengthen his national campaign to ensure the protection of Olancho’s forests for years to come.

Father Tamayo’s resilience and peaceful efforts have led observers to compare him to Nelson Mandela, Martin Luther King, Jr., and César Chávez. Undaunted by the violent backlash that his activism has unleashed, Father Tamayo has remained staunchly and selflessly committed to the nonviolent defense of the forests and the people of Honduras. 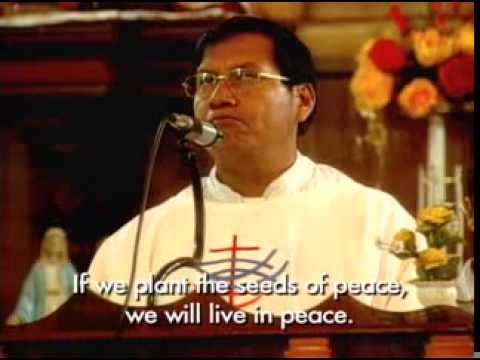 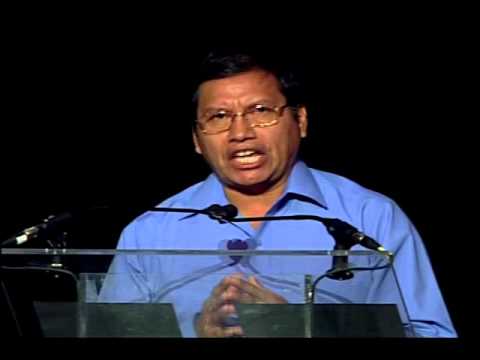