Isidro Baldenegro (d. 2017) was jailed for 15 months for organizing protests against illegal logging in the Sierra Madre Mountains and his work to defend the forests, lands and rights of indigenous people.

Isidro Baldenegro López is a subsistence farmer and community leader of Mexico’s indigenous Tarahumara people in the country’s Sierra Madre mountain region. He spent much of his life defending old growth forests from devastating logging in a region torn by violence, corruption, and drug-trafficking.

The spectacular Western Sierra Madre mountain range hosts one of the most diverse ecosystems in the world, ranging from snow-covered peaks to four separate canyons, each deeper than the Grand Canyon in the United States. In addition to the neo-tropical migratory birds which winter in the region, it is also home to 26 threatened or endangered species including thick-billed parrots, spotted owl, northern goshawk, military macaw, as well as a number of native fish, reptiles and amphibians.

The region is also home to the Tarahumara, one of the largest indigenous groups in North America. But the region’s long history of resource extraction, violence and corruption has threatened both the forest and the indigenous communities. Ever since the Spanish invaded Mexico in search of precious metals, the Tarahumara and other native peoples have sought refuge in the remote mountain valleys. In recent years, loggers and ranchers seek lumber and land at any cost, forcing many people to flee and destroying the vast majority of old-growth forest. In fact, 99 percent of the region’s old-growth forests have been logged.

According to local and international NGOs, the area is controlled informally by violent local crime bosses who gained power by laundering drug money through logging and ranching operations. The government has been largely unresponsive to the violence, resulting in regional impunity. Tragically, Baldenegro is acutely aware of the grave risks involved in defending the forest. As a boy, he witnessed firsthand the assassination of his father who was killed because he opposed logging. In the face of these serious risks and repeated threats against his life, Baldenegro chose to remain and defend the forest and ancestral lands his community has inhabited for hundreds of years.

In 1993, Baldenegro developed a non-violent grassroots resistance movement to fight the logging, gaining support from local and international NGOs. In 2002, he organized non-violent sit-ins and marches, prompting the government to temporarily suspend logging in the area. The following year he mobilized a massive human blockade of mostly women whose husbands had been murdered, resulting in a special court order outlawing logging in the area.

Following the 2003 blockade, Baldenegro was suddenly jailed on what would later prove to be false charges of arms and drug possession. His arrest generated international solidarity from important environmental and human rights NGOs, and Amnesty International declared Baldenegro a prisoner of conscience. Released in June 2004 after 15 months of prison, he emerged even more determined, encouraged by the immense international support. Soon after, he and his supporters won two more government logging suspensions. Motivated by his success, he established an environmental justice organization.

Baldenegro’s courageous efforts have made him a national and international hero. He brought world attention to the beautiful, ecologically crucial old-growth forests of the Sierra Madre as well as the survival of the Tarahumara.

In January 2017, Baldenegro was shot and killed by armed assailants in Chihuahua, Mexico. 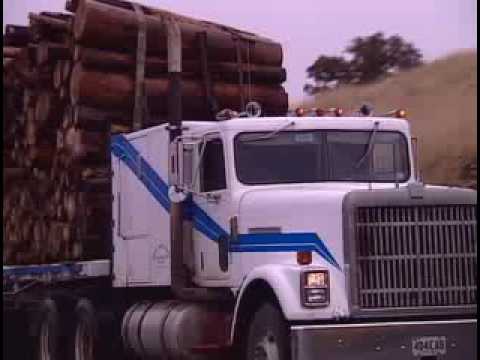 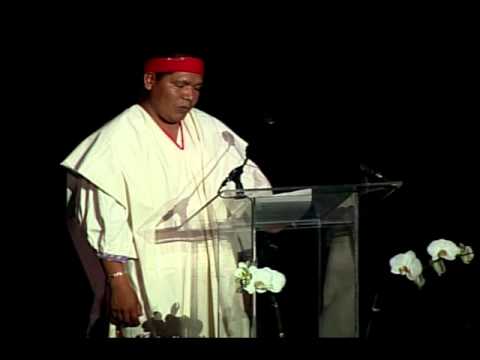 Isidro at home in the village of Coloradas de la Virgen, Chihuahua. Courtesy of the Goldman Environmental Foundation.

"We are deeply distressed by the death of Isidro Baldenegro, a community leader of Mexico’s indigenous Tarahumara people, who won the Goldman Environmental Prize in 2005. His relentless work organizing ...Read More

The Violent Cost of Conservation

2005 Recipient for Islands and Island Nations