A lifelong conservationist, Eugène Rutagarama risked his life to save 355 of the world’s last 650 mountain gorillas that were threatened by Rwanda’s war and massacres in the 1990s. He was instrumental in rebuilding the national parks system and protecting gorilla habitat.

The human suffering in Rwanda during the 1990s was incalculable, but without intervention the victims of war might also have included a group of humanity’s most endangered relatives—mountain gorillas. As of 2020, there are over 1,000 mountain gorillas worldwide. In the late 1990s, however, this number was precipitously low, with only about 650 mountain gorillas globally—355 of which lived in the Volcano National Park in the Virunga mountains straddling Rwanda, Uganda, and the Democratic Republic of Congo (DRC).

Thanks to Eugène Rutagarama’s conservation efforts in the 1990s, Virunga’s fragile mountain gorilla population survived the war and the recent conflicts in the DRC. From 1989 to the early 2000s, the population grew by 11%. Identified as a Tutsi, Rutagarama endured a lifetime of persecution by the country’s Hutu extremists. He escaped prison in 1991 and fled to Burundi with his family. Following the 1994 genocide, which took the lives of most of Rutagarama’s relatives, he returned to Rwanda to help revive the weakened national parks. Although tourism provides important income to Rwanda, the protected areas administered by the Rwandan Office of Tourism and National Parks were in jeopardy as the government tried to resettle more than 2 million people.

Rutagarama created and garnered support for a strategic plan that led to the agency’s rehabilitation, ensuring that the protected areas and mountain gorilla habitat were not overrun. Risking his life, he repeatedly traveled to hostile territories to deliver funds and supplies to park rangers in the DRC so they could continue their work. He went on to work with the International Gorilla Conservation Program.

Two years after receiving the Goldman Prize, Rutagarama became director of the International Gorilla Conservation Program (IGCP), a post he held for nine years. He worked on rebuilding ecotourism, monitoring the mountain gorillas and building relationships with the communities near the parks. In 2012, Rutagarama took on the role of senior technical adviser to the Greater Virunga Transboundary Collaboration, an intergovernmental organization set up with the facilitation of IGCP by the DRC, Rwanda, and Uganda. 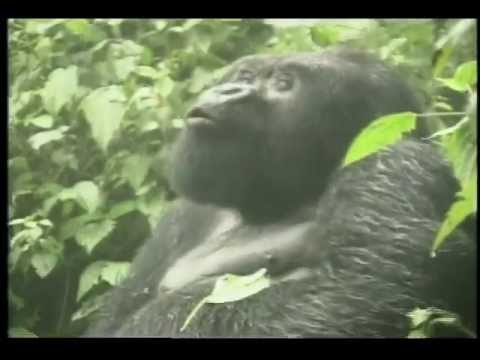 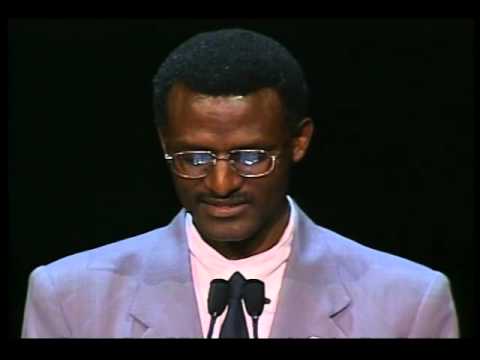 By Ellen Lomonico We are thrilled to launch our Prize Winner Today series, beginning this month with Eugène Rutagarama. Eugène won the Goldman Environmental Prize in 2001 for helping to rebuild ...Read More

When Rwanda’s bloody civil war broke out in the 1990’s, conservationist Eugène Rutagarama risked his life to ensure the safety of the world’s last remaining mountain gorillas. At that time, ...Read More

Catching up with Eugene Rutagarama, Mountain Gorillas in Rwanda

2001 Recipient for Islands and Island Nations

2001 Recipient for South and Central America