For more than a decade, two export-driven economic development projects along the Paraná and Paraguay rivers, the two main waterways of the Río de la Plata Basin in Southern South America, threatened to dramatically alter the region’s premier waterways. Fortunately for the people and animals whose lives depended on the health of these waterways and their surrounding ecosystems, Oscar Rivas and Elias Diaz Peña got their organization, Sobrevivencia, involved.

The Yacyretá Dam project flooded the homes of 50,000 people, disrupted fish migration (and thus subsistence diets), and drastically altered the region’s groundwater system. As originally designed, the Hidrovía Paraguay-Paraná navigation project would have converted 3,400 kilometers (2,113 miles) of the Paraguay and Paraná river systems into an industrial shipping channel, endangering the world’s largest wetlands, the Pantanal, and destroying local economies and communities in Paraguay, Bolivia, Brazil, Argentina, and Uruguay.

Rivas and Diaz have been involved with communities affected by the Yacyretá Dam since 1991. In 1996, Sobrevivencia filed a claim with the World Bank’s independent inspection panel and the Interamerican Development Bank’s Independent Inspection Mechanism, regarding the Yacyretá hydroelectric project. The organization charged that the project’s severe problems were caused by violations of World Bank and Inter-American Development Bank environmental and resettlement policies. The claim led to the development of a new model that can be used to investigate other development projects with social and environmental consequences.

In the fight against the Hidrovía project, Rivas and Diaz led a coalition of 300 groups of indigenous people, local communities, and environmentalists from each of the five interested nations to develop a “floating seminar.” The educational campaign traveled 1,200 kilometers in three traditional riverboats along the Paraguay River to alert local communities to the implications of the Hidrovia project. They successfully persuaded the Hidrovía’s sponsors to recognize the project’s negative social and environmental impacts, and proposed sustainable alternatives that would not require large-scale interventions on the rivers.

Rivas and Diaz founded Sobrevivencia in 1986, while Paraguay was still struggling under the oppressive rule of General Alfredo Stroessner, whose economic development initiatives led to severe environmental degradation. Sobrevivencia set out to restore quality of life to poor, indigenous and marginalized urban Paraguayans through environmental conservation. In addition to its groundbreaking international work, the organization’s regional work ranges from a sustainable agriculture program for hundreds of families to the legalization of indigenous territories and supporting land use policies in the Gran Chaco region. Under the leadership of Rivas and Diaz, Sobrevivencia also initiated the creation of national and local protected areas and maintains two experimental farms.

Sobrevivencia trains youth to become volunteers in their communities, conducts street theater in poor urban communities to educate Paraguayans about health and sanitation, and has produced a weekly environmental radio show, among other projects. Since its creation, Sobrevivencia has actively advocated for democracy and lobbied for public policies that would protect the rights of people suffering from the consequences of ill-fated development projects. 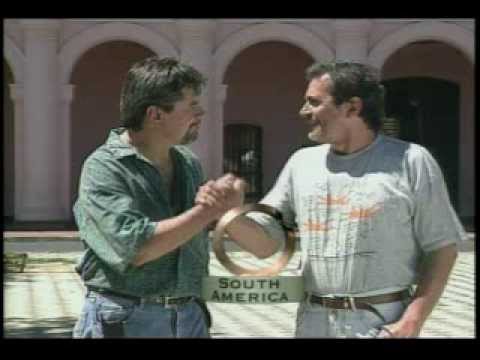 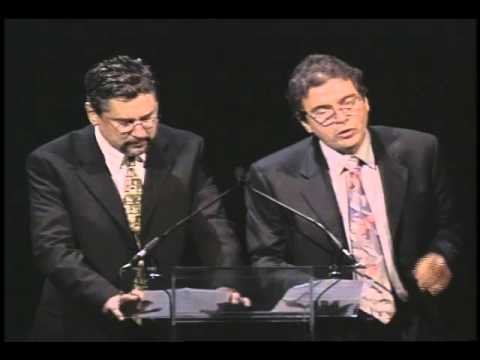 Elias Díaz Peña, Defender of the Environment and the Marginalized, Dies at 75

We are very sad to share the news that Elias Díaz Peña (Paraguay, 2000) passed away this week. He was 75. Elias was a scientist, nature lover, and passionate environmental ...Read More