A civil engineer by training, Alexis Massol-González is the founding director of Casa Pueblo of Adjuntas, a community organization that protects the environment, affirms cultural and human values, and creates sustainable economic alternatives.

The small mountain town of Adjuntas is known as La Ciudad del Gigante Dormido (City of the Sleeping Giant) for the mountain formation of that name. The city sits amid the high peaks of Puerto Rico’s central mountain range. The mountains are covered with tropical forests, including gigantic ferns, philodendrons, and pockets of orchids and bromeliads.

The mountains are also rich with deposits of copper, silver, and gold. In the late 1970s, the Puerto Rican government approved a plan to develop mining operations across more than 35,000 acres of mountain terrain, including the region of Adjuntas. In 1980 and again in 1993, permits were granted for open-pit mining operations that would have spread pollution and toxic residues into the forests and rivers. The ecological integrity of thousands of acres of mountain forests and the purity of the mountain headwaters were at risk.

In response to the mining concessions granted by the government in 1980, Massol-González organized Casa Pueblo to educate the communities and mobilize them in a fight to stop the destruction of Puerto Rico’s central mountains. These mountains are home to the rivers that supply water to more than a million residents. In 1986, after a grassroots community campaign, the government decided to reject the mining proposal. However, in 1993 the government again granted mining permits. Casa Pueblo launched an even broader-based campaign uniting the environmental, scientific, student, cultural, and religious sectors. In response to the strong opposition, Puerto Rico’s governor signed a law prohibiting open-pit mining in the region.

To protect the area from future development, Massol-González urged that the area be declared a preserve. In the course of a hard-fought campaign, Casa Pueblo was able to win public support throughout the island. In 1996, the governor signed a measure that officially converted 303 hectares (748 acres) into a forest reserve, later named Bosque del Pueblo (People’s Forest).

The establishment of Bosque del Pueblo was a significant environmental advancement in Puerto Rico. For the first time in the island’s history, a community was put in charge of managing a government-owned reserve. It also was the first time in 50 years that a region was designated protected at the initiative of a community-based group. The leadership of Massol-González in this campaign led to a new model of community and government collaboration. The reserve is locally run and Casa Pueblo developed opportunities to involve scientists, specialists, artists, young people, and adults who volunteer their labor in virtually every aspect of the forest’s management.

The cultural significance of the forest is incorporated into the ecologically sustainable activities that take place within it. Local volunteers lead walking tours and offer visitors educational programs on environmental and cultural topics. Ecologically friendly cabins are available for visiting organizations. In 2001, Massol-González and Casa Pueblo developed the Bosque’s newest program, the community butterfly garden. Casa Pueblo partnered with the people of Adjuntas, as well as local universities, to cultivate plant habitats that would increase the Bosque’s butterfly population. The butterfly garden is used for youth environmental education and has increased tourism to Bosque del Pueblo.

The conservation management plan of the reserve, developed by Massol-González, provided a model for other Puerto Rican and Caribbean communities working to establish co-managed forest reserves.

Massol-González and Casa Pueblo of Adjuntas incorporated sustainable practices into Casa Pueblo’s solar-powered building, the organization’s headquarters, and a community and cultural center. In keeping with its philosophy of economic self-sufficiency, Casa Pueblo produces shade-grown coffee that it markets under the Madre Isla name. 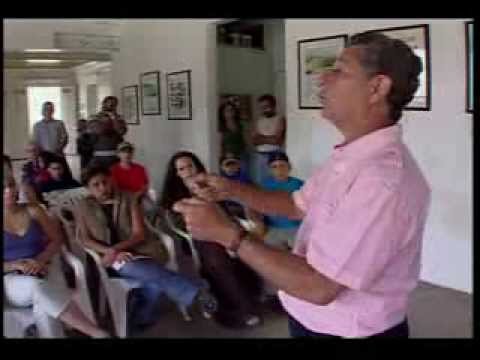 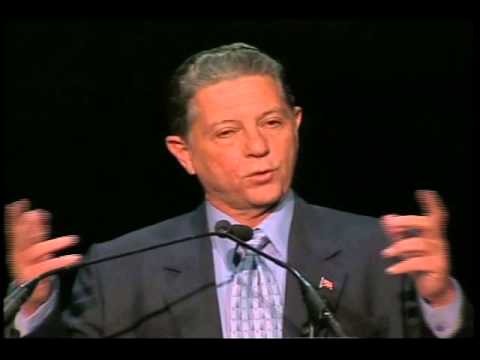 2002 Goldman Prize recipient Alexis Massol-Gonzalez and the team at Casa Pueblo are celebrating a major victory following news that the Via Verde pipeline project has been halted. The Puerto ...Read More

2002 Goldman Prize winner Alexis Massol-Gonzalez and his son Arturo Massol are at the forefront of the fight against Puerto Rico’s proposed Via Verde pipeline project.  The pipeline’s planned route ...Read More

Via Verde Pipeline May Be Forced to Find Alternate, Less Destructive Route

Alexis Massol-Gonzalez, 2002 Prize winner from Puerto Rico, is celebrating the New Year with a victory for the fight against the proposed Via Verde pipeline. In mid-December, a court denied ...Read More

Among the 1,200 activists arrested in front of the White House in September was 2002 Goldman Prize winner Alexis Massol-Gonzalez. The founder of Casa Pueblo joined the demonstrators in solidarity ...Read More