Yul Choi was a student leader in college and was later imprisoned for his activism during the late 1970s. During the six years he spent in prison, he read extensively about environmental issues. After he was released, he established the first environmental NGO in South Korea—the Korean Research Institute of Environmental Problems—in response to widespread pollution caused by the nation’s rapid industrialization.

Choi inspired people to demand their rights to a healthy environment. His movement was often opposed by the government. He succeeded in evacuating communities affected by a toxic waste related illness in the coastal city of Onsan. Environmental issues became critical strongholds in the democracy movement that paved the way for civilian government.

In 1988, Choi became the first chairman of the Korean Anti-Pollution Movement (KAPMA). Because South Korea is highly dependent upon nuclear power, he resolved to inform the Korean public about the problems with nuclear waste disposal. He was put under house arrest for these activities, but anti-nuclear sentiment grew. Thousands of people participated in rallies and signed petitions protesting the construction of new nuclear plants. In 1990, a demonstration of 20,000 people stopped a nuclear waste facility plan for Anmyon Island.

Choi used his Goldman Prize money to create the Korean Environmental Center, with the goal of addressing the needs of the environmental movement by providing environmental education for children, diverse environmental information for Koreans citizens, and networking opportunities for all who use it. The center’s programs were eventually folded into the Korea Green Foundation, which serves as the nexus for Choi’s vision for trans-regional collaboration on climate change.

In September 2013, Choi was sentenced to a one-year term in prison for his work opposing the Four Rivers project, a massive development proposal championed by the government. He was released in early 2014, and is now directing his environmental leadership to reach the broader Asia Pacific region. 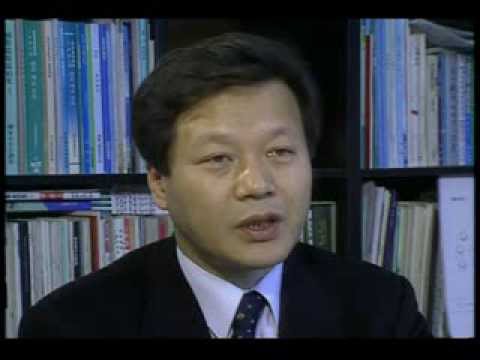 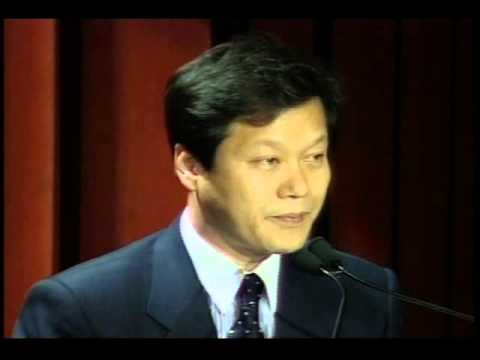 At the 2013 Goldman Prize award ceremony in Washington, DC, John Goldman (son of the late Richard and Rhoda Goldman and Vice President of the Goldman Environmental Foundation) gave a ...Read More

1995 Prize Recipient Yul Choi Sentenced to One Year in Prison

1995 Goldman Prize recipient and President of the Korea Green Foundation, Yul Choi, has received a sentence of one year imprisonment from the Supreme Court of South Korea. The Korea ...Read More

Congratulations to Prigi Arisandi (2011) who won this year's SBS Ecowater Award for his efforts to secure better water resource management and protection in Indonesia. There are five categories for ...Read More

1995 Recipient for Islands and Island Nations