A scientist from the Ivory Coast, Wadja Egnankou was, for a long time, the lone voice in the struggle to protect the remains of this West African country’s once abundant coastal mangrove forests.

The mangrove forests are an extraordinary, biologically diverse ecosystem that provide an essential environmental interface between the Atlantic Ocean and the region’s few surviving tropical rainforests. Rich in micro-organisms, the mangrove is a literal nursery for fish, mollusks and crustaceans, the main source of protein for local populations. This rich natural resource, vital to coastal livelihoods, is being degraded at an alarming rate in the name of development.

Despite having to walk a political tightrope, Egnankou has worked hard to get the local people, international lending institutions and the Ivorian government to recognize the value of the under-appreciated mangrove. Egnankou has worked extensively with coastal communities, showing villagers how to care for their diminishing resource base. He has alerted government decision-makers to the catastrophic environmental, social and economic costs of the destruction of the mangrove forests. In 1989, when the African Development Bank decided to finance a road traversing the country’s last largely intact mangroves and rainforests, Egnankou proved to the team of expatriate engineers that it would actually be less costly to reroute the road out this sensitive area.

In 1996, Egnankou and his colleagues at the National University started S.O.S. Forêts (S.O.S. Forests), an NGO dedicated to preserving all forests and their resources. As its executive president, Egnankou’s goal is to make the Ivorian people aware of their rights and responsibilities toward forests. He also chairs a regional group concerned with the mangroves of the Gulf of Guinea.

In addition to having served as an instructor and researcher at the University of Abidjan, Egnankou has also implemented a three-year project financed by the Global Environmental Facility to contain an invasion of exotic aquatic vegetation. 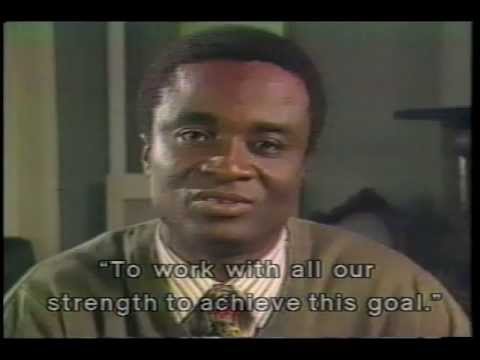 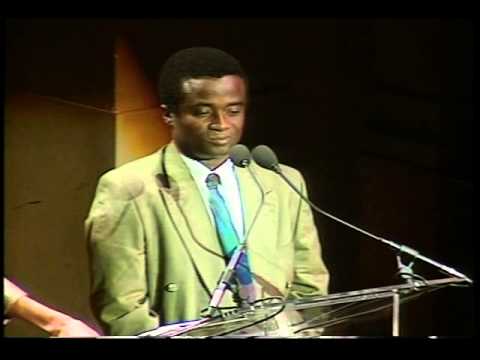 Blue Carbon: How Two Prize Winners are Conserving our Wetlands

Australia’s raging fires. The Amazon up in smoke. A nearly year-round fire season in California. Current events have elevated global concern for our forests, one of the earth’s largest and ...Read More

1992 Recipient for Islands and Island Nations