Sakhalin Island is a rich fishery in Far East Russia that provides most of the country’s domestically consumed seafood. Home to approximately 8,000 indigenous people, the island also is the seasonal residence of untold numbers of endangered migratory birds and marine mammals, including a large population of gray whales. Besides attracting oil companies from around the world that seek to exploit the area’s offshore and natural gas reserves, the region is facing four major development projects that threaten to upset the balance of its complex ecosystem.

Enter Vera Mischenko, who introduced the concept of public interest environmental law in Russia and in 1991 co-founded Ecojuris, Russia’s first public interest law firm. Mischenko has been a pioneer in supporting citizens’ rights on environmental issues and was the first to use the new civil code to represent other people, including future generations, without power of attorney. Mischenko initiated the idea for a lawsuit that was filed in August 1999, in Russia’s Supreme Court challenging a decree by the Prime Minister that waived an environmental impact review thereby allowing marine discharge of toxic wastes from a proposed Exxon drilling operation.

The head of the State Duma (parliament) Environmental Committee filed a similar case. Two months later, the Russian Supreme Court agreed with Mischenko and the other Ecojuris attorneys who argued that an environmental impact assessment is indeed necessary. This was the first environmental victory in Russia involving the interest of a multinational corporation.

Mischenko challenged the control-and-conquer climate of post-Cold War Russia by bringing the first lawsuits against the government in defense of citizens’ environmental and health rights. She has focused primarily on the enforcement of environmental legislation, the environmental impact assessment process, and ensuring citizen participation in the review of development projects. Leading a group of lawyers and experts, Mischenko helped Ecojuris claim the first legal victory for Russia’s environment in 1992 by stopping the construction of a huge thermoelectric power station. Eventually the plant was built; however, it is considered one of the best in Europe for utilizing modern gas technology.

A February 1998 decision in an Ecojuris case marked the first time in Russian history that a lawsuit in defense of public ecological interests triumphed in the Supreme Court. The case challenged numerous governmental decrees. One such directive would have allowed clear-cutting and development of 20,000 hectares (approximately 50,000 acres) of previously protected forest. Having been issued without an environmental impact assessment, the directive was in violation of existing laws. After the head of the State Duma filed a similar case concerning an additional 18,000 hectares, the Russian Supreme Court ruled that the directives were illegal and three decrees were annulled. 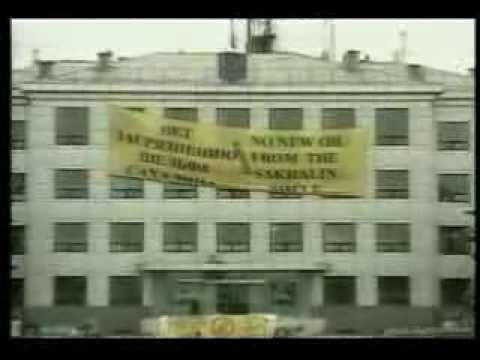 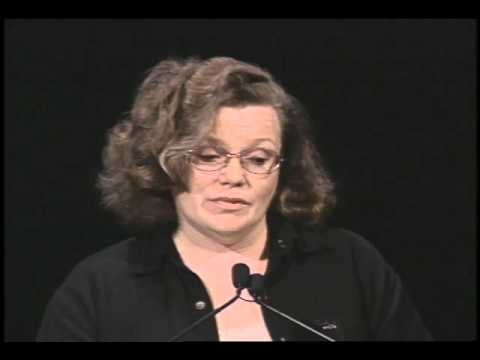 2000 Recipient for South and Central America