Tuenjai Deetes is a social activist who has been working in community development since 1973. She has played a key role in coordinating work with the government, private sector, and NGOs to help improve living conditions for the hill people. Tuenjai has also promoted sustainable agricultural development and forest conservation awareness among tribal peoples of Thailand.

While a student in Bangkok, Tuenjai began to work with the hill tribes as a volunteer teaching the Thai language and serving as a liaison between the hill area people and the Thai people. After 12 years of working and living in the region, she co-founded the Hill Area Development Foundation (HADF) in 1986. As the Secretary-General of HADF, Tuenjai has initiated sustainable development efforts in four main tribal groups, encompassing 28 villages.

The hill tribes have fled ethnic wars and hardships in Burma and Laos for decades, settling in the sensitive border region of northern Thailand. Due in part to the hill tribes’ tradition of practicing shifting agriculture on the steep slopes, extensive deforestation and severe soil erosion have devastated northern Thailand’s vital watershed areas. The recent construction of roads has also contributed to erosion, especially during the monsoon season. With more accessibility to the outside world, pesticides and herbicides are being introduced to the community, threatening its water supply and health. Industrialization threatens to further encroach upon the biodiversity of the hill area.

Respecting the traditions of the hill tribes, Tuenjai has involved the women, men, and youth of the villages in HADF projects that contribute to the development of self-reliant communities. HADF activities, while varied, all focus on the hill tribes’ education and strengthening community leaders and their organizations. Through intensive research, workshops, demonstrations, and ongoing followup reforestation methods and sustainable agricultural practices appropriate for steep slopes have been introduced, investing the hill tribe people in protecting the fragile upland area.

The communities of the hill area are recognized as national models of sustainable agriculture and resource conservation. They have also gained recognition from the Thai government, which in some cases has facilitated the process of granting Thai citizenship, an ongoing struggle in the hill area. Citizenship will allow the hill tribe people access to basic rights in the future. HADF has partnered with UNICEF to bring international attention to issues of citizenship in Thailand. Under Tuenjai’s leadership, HADF has formed various international partnerships in its work.

Tuenjai and HADF, through providing information to the hill area people and allowing them to their own make choices, have succeeded in bringing many improvements to the hill area while supporting the rights and wisdom of the indigenous people. 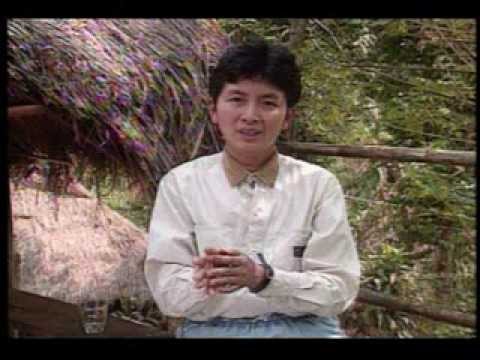 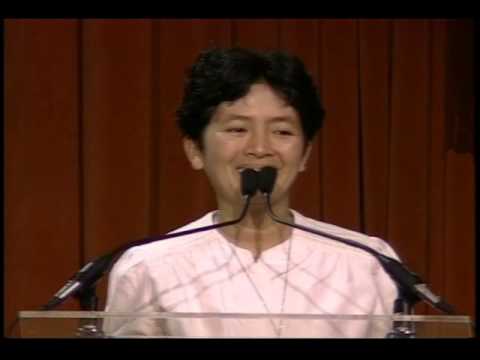 1994 Recipient for Islands and Island Nations