In 1980, Waste Technologies Industries (WTI) began plans to build the nation’s largest toxic waste incinerator in the Appalachian town of East Liverpool, Ohio. Completed in 1992 and located on the banks of the Ohio River across from Chester, West Virginia, the incinerator is among the largest in the world. Built in a low-income residential neighborhood, it is located within 1,100 feet of an elementary school and 320 feet from the nearest home.

Terri Swearingen, a registered nurse, became concerned about the carcinogenic heavy metals that the plant would emit. In 1990, she committed herself full time to the fight against WTI and co-founded the Tri-State Environmental Council, a coalition of grassroots citizen groups in Ohio, Pennsylvania and West Virginia. Swearingen uncovered numerous problems with the toxic waste incinerator and immediately began a major community organizing effort. In 1991, she led a group of over 1,000 residents in what was for most their first protest march. At that time, she and 32 other protesters committed their first act of peaceful civil disobedience which resulted in their arrest.

Since then, she has been arrested nearly a dozen times for similar protests. In 1992, her findings prompted Congress to hold its first hearing on ways in which the EPA officials bent rules to help industries they are supposed to regulate. In 1993, the plant began limited operation. Swearingen stepped up her protests, traveling across the nation speaking to communities threatened by similar facilities. Her tour culminated in a demonstration in front of the White House, where Swearingen was arrested. The following day the Clinton administration announced a major revision of the government’s rules for overseeing the nation’s hazardous waste incinerators, mirroring the steps that Swearingen proposed earlier that year.

An 18 month nationwide moratorium on new incinerators was initiated, while old regulations were overhauled. A new combustion strategy and waste minimization plan was developed to include the creation of more stringent permitting standards and stricter limits for the release of toxic heavy metals and dioxin from toxic waste incinerators.

Swearingen exposed illegalities in the manner in which WTI had obtained permits and pushed the state of Ohio to review their policies and reconsider the validity of WTI’s license. She is credited with prompting the governor of Ohio to declare a moratorium on any new incinerators in the state.

In March of 1997, WTI filed a $34 million lawsuit against Swearingen and 32 other local citizens. Two months later, the U.S. Environmental Protection Agency released a risk assessment which showed at least 27 possible accident scenarios that could produce harmful or fatal results for the 400 children attending school adjacent to the site. At the same time, they issued their first-ever federal guidelines for the siting of hazardous waste management facilities. Citizens working to stop WTI were credited as being the driving force behind the EPA’s action to implement these siting standards. 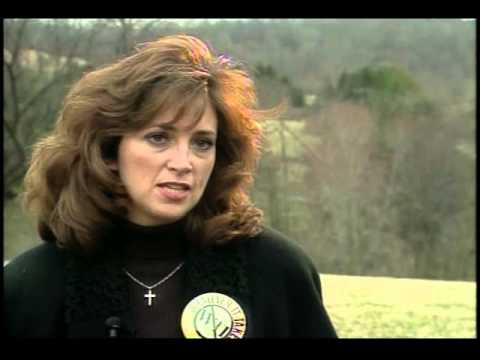 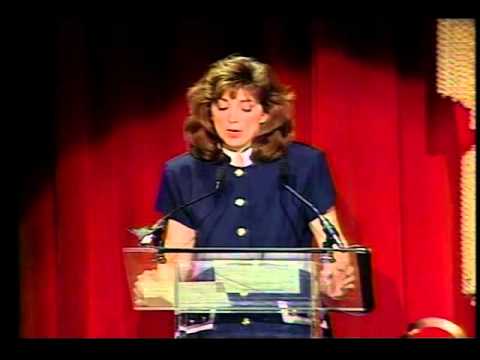 1997 Recipient for South and Central America