The relentless drive to industrialize the country during the Soviet era resulted in widespread environmental degradation, a problem that continues as the Russian Federation further opens its borders to multi-national corporations to capitalize on its abundant natural resources. In 1970, Zabelin was the coordinator of the Student Nature-Guards Movement, a unique independent, non-governmental movement in the USSR. In 1987, during the period of glasnost, Zabelin and friends from the Nature-Guards Movement spearheaded the creation of the Socio-Ecological Union (SEU), a non-governmental environmental coalition that has grown to include nearly 200 smaller organizations throughout the Commonwealth of Independent States and the West. The projects of SEU are diverse and include assisting residents of areas contaminated with radiation, establishing a network of environmental monitoring stations, studying environmental illnesses, and protecting threatened species.

As director of the SEU’s Coordination and Information Center from 1987 to 1992, Zabelin created a computer network that fostered cooperation among environmentalists scattered across the former Soviet Union, forming a cohesive environmental movement.

From 1991 to 1993, Zabelin also worked as special assistant to Alexei Yablokov, Russian President Boris Yeltsin’s Counsellor on Ecology and Health, where he drafted environmental protection laws. He was instrumental in establishing NGO rights to monitor the condition of natural resources in Russia and to legally challenge those who violate environmental laws. In 1993, Zabelin left the government in order to return to full-time work with SEU. In 1995 Zabelin drafted a document on sustainable development in Russia, which was discussed as an alternative to official policies. 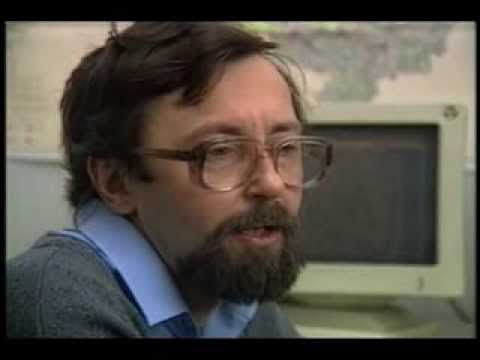 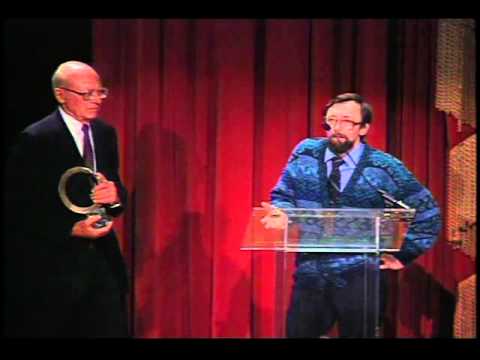