The traditional territory of the Poplar River First Nation—1,200 members of the Ojibway indigenous people—is located on the eastern side of Lake Winnipeg in Manitoba, and forms a significant part of Canada’s boreal forest. For thousands of years, the Poplar River First Nation has carried out its traditional mandate to protect the region and its resources. However, massive industrial clear-cut logging to the south and hydro-power development on boreal rivers to the north of Poplar River land continue. First Nations territory is legally public land. As such, it is common for provincial and federal agencies to grant long-term leases to industry without consulting the First Nations who live on the land.

A leader of the Poplar River First Nation in the boreal region of Manitoba, Sophia Rabliauskas worked with her people to secure interim protection of their two million acres of undisturbed forest land (three times the size of Rhode Island). In 2004, Rabliauskas along with several other community members, led Poplar River in the development of a comprehensive land protection and management plan for their territory—a precedent-setting accomplishment among First Nations in the boreal. Rabliauskas’s and Poplar River’s current efforts are focused on securing permanent protection of their land from the Manitoba government. With that victory, they sought a UNESCO World Heritage listing for a larger region of First Nations boreal forest.

Developing the land management plan was an intensive endeavor by Poplar River, led by Rabliauskas and a few others within the First Nation under the direction of their elders. Their efforts resulted in a full-scale blueprint of how they intend to document, protect, and sustainably manage Poplar River’s forests, wildlife and other natural resources. The land use plan outlined the following core components: respecting traditional knowledge; benefiting from environmental analysis; developing economic opportunities, including protection of traditional hunting, trapping and fishing activities; and creating sustainable tourism opportunities.

One year before the plan’s completion, in 2004, Rabliauskas helped secure five more years of “interim protected status” for Poplar River territory, which continued to prohibit any logging, hydro, gas, or mining development within the two million acres. The Manitoba government announced its intention to grant permanent protection to Poplar River’s land, yet to date has not granted that protection.

While physically isolated from the resources and conveniences of urban life (the main reliable route in and out of the territory is via air), Poplar River is considered highly successful and thriving among First Nations especially.

Canada’s vast boreal forest, which includes the lands of Poplar River First Nation, plays a vital role in mitigating the impacts of climate change, as its intact forests and wetlands store massive amounts of carbon. Threats to the health of Canada’s boreal forest are numerous: less than 10 percent of the boreal is strictly protected from development, and, despite awareness of the area’s global importance, about one-half of Canada’s annual wood harvest comes from the boreal.

Canada’s boreal forest comprises 25 percent of the world’s and more than 90 percent of the country’s remaining large intact forests, and is home to more than four million people, including many First Nations peoples. Covering nearly 1.4 billion acres and 58 percent of Canada’s land mass, the boreal forms a green belt across the center of the country, stretching from Newfoundland to the Yukon. Thirty percent of this coniferous old-growth forest is covered by wetlands, an estimated 1.5 million lakes, and some of the country’s largest river systems. This area is also home to some of the world’s largest remaining populations of woodland caribou, wolves, and bears, and more than 75 percent of North America’s waterfowl. 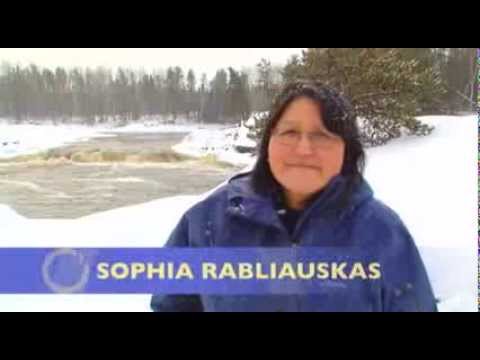 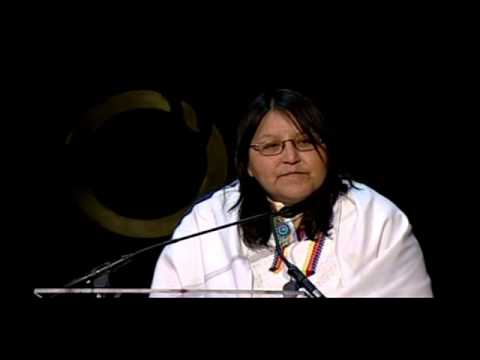