Using his expertise as an attorney, Samuel Nguiffo founded the Center for Environment and Development, which helps forest-dwelling peoples exercise their legal right to manage traditional lands.

The tropical rainforest of Central Africa is second only to the Amazon in size. One of the world’s great storehouses of biodiversity, it is home to the great apes, elephants and forest-dwelling people. The spiritual and cultural identity of these inhabitants who include the Baka and the Bagueli people, often referred to as Pygmies, is intricately tied to the forest. Cameroon, the nation that lies at the frontier of this vast basin, is the continent’s largest exporter of raw timber. To its north, the forests of West Africa have been largely depleted. As the gatekeeper to the Congo Basin, Cameroon is an important indicator for the future of the entire region.

Samuel Nguiffo directs the Center for Environment and Development (CED) in Cameroon’s capital, Yaounde. A lawyer by training, Nguiffo has devoted himself to the Herculean task of stopping the liquidation of the region’s forests for short-term profit.

Cameroonian citizens rarely benefit from this industrial scale logging as profits go primarily to foreign companies. Moreover, a network of logging roads has made the forests vulnerable to commercial hunters who are slaughtering chimpanzees and gorillas for their meat on an unprecedented scale. Ironically, the so-called “Bushmeat” trade is driving primates and other species to extinction at the very time that scientists have pinpointed the origin of the HIV virus to chimpanzees in the region. Scientists believe that the agent for treatment and cures may be found by studying this endangered species. This ecosystem is also home to the prunus africanus tree, the bark of which contains a compound used to treat prostate cancer. This compound cannot currently be synthesized and government policy encourages locals to cut the trees down for their bark rather than harvesting it sustainably.

Nguiffo and his team at CED have been working tirelessly to inform forest-dwelling peoples about a little known provision in Cameroon’s forestry law. This progressive new law allows for the establishment of community forests, in theory allowing local inhabitants to legally manage their traditional lands. CED also assists forest communities with income-generating activities such as bee-keeping and sustainable use of non-timber forest products.

Concerned about immediate and longer-term threats to the region, Nguiffo stood at the forefront of an international effort to ensure that the proposed 1050-kilometer (880 of which are in Cameroon) Chad/Cameroon oil pipeline project will not bring about large-scale social dislocation, habitat destruction and marine pollution. He served as an elected member of the board of the Forest Stewardship Council, an international organization that brings together environmentalists and logging companies in order to promote standards for environmentally safer logging practices. He has also participated in a World Bank initiative to bring the CEOs of logging companies, conservation organizations and representatives from developing countries together. The sole representative from Africa, Nguiffo spoke out for the rights of communities in tropical rainforest regions. Nguiffo is also a member of Environmental Law Alliance Worldwide (E-LAW), a network of environmental lawyers from 50 countries. 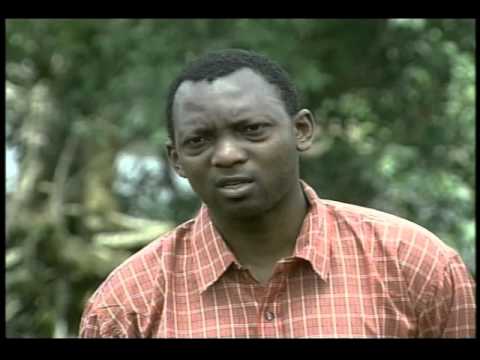 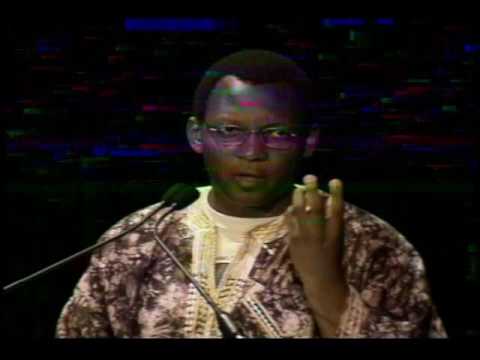 The Power to End Conflict Palm Oil is in your Hands

From plantations to processing to consumer products, this three part series examines the impacts of industrial palm oil on the environment, human rights and wildlife conservation. Did you know that ...Read More

From plantations to processing to consumer products, this three part series examines the impacts of industrial palm oil on the environment, human rights and wildlife conservation. Last week we explored ...Read More

1999 Recipient for South and Central America