Samuel LaBudde’s films documenting the slaughter of dolphins by tuna fishing boats and the destruction of marine life by driftnet fleets led to dolphin-safe tuna and a UN ban on driftnets.

Starting in the 1960s, tuna boats operating in the eastern Pacific Ocean began intentionally capturing dolphins in giant, circular, mile-long nets to harvest tuna that often swim below dolphin herds. By 1988, over 7 million dolphins had been slaughtered during the setting and hauling of nets.

When biologist Sam LaBudde learned about the dolphin slaughter, he drove across the border to Mexico and managed to get hired by the owner of a Panamanian fishing boat. Once aboard, he surreptitiously videotaped the dolphin slaughter. LaBudde’s footage provided the first graphic evidence that tuna fishermen were indiscriminately slaughtering dolphins. LaBudde testified before the US Congress and the footage was shown on national television, provoking outrage across the country. In the months that followed, LaBudde worked with the Earth Island Institute and the Marine Mammal Fund to launch the most successful consumer boycott in US history.

By spring of 1990, the three major tuna brands agreed to process only dolphin-safe tuna, resulting in a 95% reduction in dolphin kills. Months later, LaBudde returned to sea, this time to document open-ocean driftnetting, a destructive fishing method using nets 50 to 60 kilometers long. With this video footage, LaBudde led a campaign that resulted in a 1992 United Nations resolution banning the use of driftnets. Later he also lobbied for the passage of legislation that banned imports of tuna that is not dolphin-safe into European Union countries.

LaBudde continued to expose other forms of wildlife slaughter, including the illegal killing of walrus in Alaska for the ivory trade. He used the Prize award to establish the Endangered Species Project (ESP) to prevent species extinction and foster preservation for wilderness habitats. ESP also distributes portable video cameras to environmental and human rights activists around the world.

In 1994, LaBudde and ESP spearheaded efforts to expose Asia’s illegal black market trade in endangered species, which resulted in the US implementation of trade sanctions against Taiwan for illegal commerce in rhino horn and tiger bone, and passage of domestic legislation in China, South Korea, and Hong Kong to ban the trade. LaBudde and ESP also helped to establish and fund the Siberian Tiger Sanctuary in Eastern Russia. He also worked to create bioreserves in wilderness areas for endangered species, including a project for chimpanzees and lowland gorillas in Africa’s vanishing rainforests. 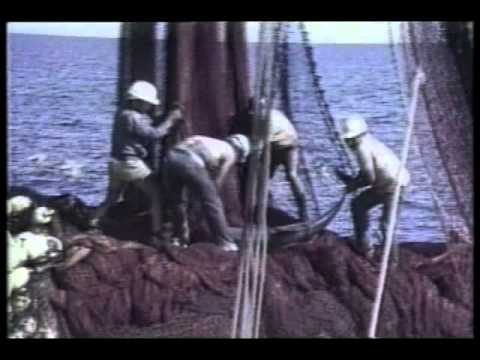 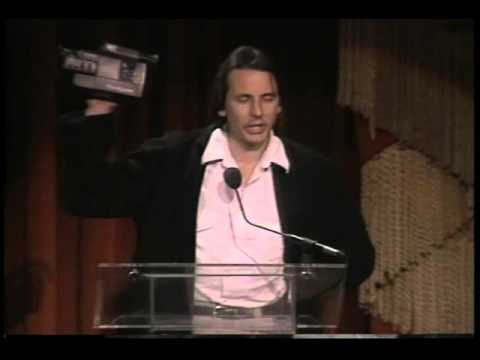