Along with colleague Teodoro Cabrera, Rodolfo Montiel Flores was arrested and tortured for organizing peaceful protests of logging that devastated farmlands. Both men were jailed for more than two years on trumped-up charges.

In the mid 1990s, multinational logging companies began purchasing logs from ejidos (villages whose residents have the right to work communal lands) in the Sierra de Petatlán in the state of Guerrero. From the start, logging in the Sierra de Petatlán was fraught with corruption, resulting in major human rights and environmental abuses. The disturbance to the forest watershed drastically decreased the water supply and degraded the water quality. Subsistence agrarian villages suffered most.

Alarmed by the devastating effects of rampant logging in their region, Rodolfo Montiel Flores, a campesino (subsistence farmer) from the Guerrero village of El Mameyal, began organizing other campesinos in the surrounding communities to protest the rapacious logging.

Montiel and his colleagues formed Campesinos Ecologistas de la Sierra de Petatlán y Coyuca de Catalán (Farmer Ecologists from the Mountains of Petatlán and Coyuca de Catalán) and began registering complaints, making long journeys down from the mountains in hopes of meeting with authorities. They were ignored.

Some communities that had witnessed convoys of logging trucks rumbling through their villages erected a tollbooth that stopped the trucks. This was mostly a symbolic protest echoing tollbooths that had been used by logging companies to collect fees from travelers for crossing through the forest. Because their communities received no benefits from the logging, the campesinos demanded some compensation. Local caciques (strongmen) responded by destroying the booth. The government sent troops to the most resistant villages. Many protesters were dragged from their homes. Prior to his arrest, Montiel and other activists had received death threats, a serious matter in the lawless climate of Guerrero.

The attorney general of Guerrero ordered Montiel’s arrest, and on May 2, 1999 the army arrested him and a fellow campesino, Teodoro Cabrera García. An innocent bystander was shot and killed at the time of the arrests. The soldiers beat the two men and imprisoned them on false charges of illegal possession of military weapons and uniforms. They were tortured extensively to force confessions to crimes they did not commit. Both men were sent to prison in Igualá where they were denied adequate medical treatment until the jailers were forced to respond to protests from international groups.

Following the assassination of one of their defense lawyers, Digna Ochoa, on Oct. 19, 2001, international human rights and environmental groups accelerated their protests to the Mexican government. The Goldman Environmental Prize placed an editorial page ad in the New York Times on Nov. 2, 2001. The ad was an open letter to President Vicente Fox calling for him to bring justice to this case by declaring the men innocent and releasing them.

After over two years behind bars, the two were finally freed on Nov. 8, 2001, by order of President Fox. Their release did not exonerate them of the false charges. Therefore, the same groups that lobbied for their release continue to call for the charges against them to be expunged and their innocence acknowledged. 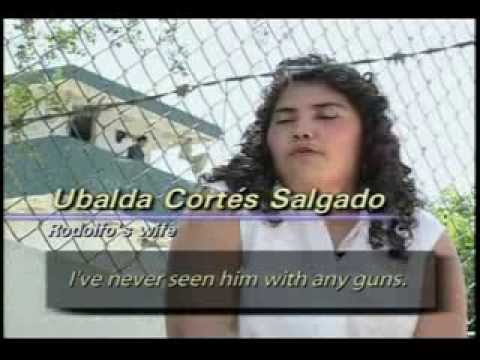 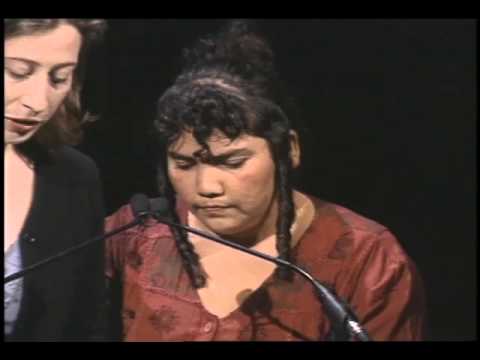