As a young lawyer, Olya Melen successfully stopped construction on a deep-water shipping channel that would have destroyed fragile ecosystems in the heart of the Danube Delta, one of the most valuable wetlands in the world.

Olya Melen is a firebrand attorney who used legal channels to temporarily halt construction of a massive canal that would have cut through the heart of the Danube Delta, one of the world’s most valuable wetlands. For her efforts, she was denounced by the notoriously corrupt and lawless pre-Orange Revolution government.

On the coast of the Black Sea, the Danube Delta is a maze of lakes and rivers covering over 1 million acres in Romania and Ukraine. It contains the largest reed beds in the world and abundant wildlife. It was designated as a Wetland of International Importance under the Ramsar Convention and as a UNESCO World Heritage Site and Biosphere Reserve.

In 2004, without public notice and in violation of international and national environmental laws, the Ukrainian government began dredging and shoring up narrow and shallow sections of a 106-mile delta waterway to create a canal that would allow large vessels to travel directly between the Danube River and the Black Sea. The organization where Melen was working, Environment-People-Law (EPL), learned about the project and immediately filed lawsuits to prevent construction. Melen took the lead on the case despite having no previous courtroom experience.

“I became an environmentalist accidentally,” she said, in retrospect.

In her first-ever court case, Melen opposed a team of government lawyers seeking to end the protected status of rivers and ponds in the Danube Biosphere Reserve. Over the next few years, government lawyers and ministers used scare tactics against her and her clients and she was publicly accused of being a traitor and a Romanian spy. Undeterred, Melen broadened her strategy. Aware that Ukraine was bound by numerous international conventions, EPL filed complaints with the Aarhus and Espoo conventions to force the Ukrainian government to justify its canal plans at a time when it was seeking acceptance to the European Union. In her first significant victory, Melen proved that the Environmental Impact Assessment (EIA) of the canal, which had been approved by the Minister of Environment, was inadequate. The judge ruled that the canal development flouted environmental laws and could adversely affect the Danube Delta’s biodiversity.

“I was always optimistic about our chances and never thought about defeat,” Melen said. “I kept repeating the phrase ‘Nothing is impossible.'”

In spite of international pressure, the Ukrainian government, under the former President Leonid Kuchma, refused to stop the first phase of canal construction, arguing that it was needed to boost the local economy. The first phase has now been completed.

But Melen’s high-profile challenge played a pivotal role in prompting the new government that swept into office after the Orange Revolution to temporarily halt additional construction. In August 2005, the new Minister for the Environment rejected plans for the second phase of the proposed canal.

However, the Danube Delta is still under threat. President Viktor Yushchenko publicly voiced his support for the completion of the Danube-Black Sea Canal. Melen and her colleagues are poised to use all legal means to continue to protect the most sensitive areas of the UNESCO Biosphere Reserve. 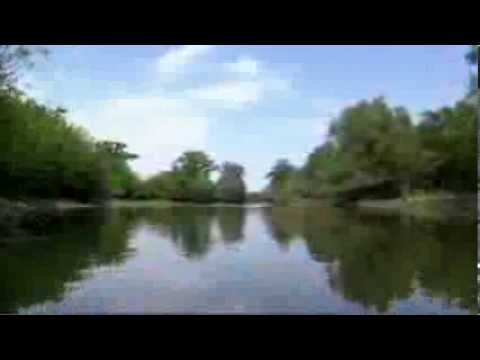 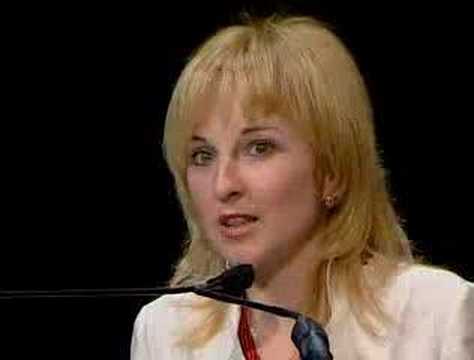 Since 2015, the Goldman Environmental Prize has provided continued support to Prize winners through our Grantmaking program. Each year, we award grants to past Prize winners for capacity building programs ...Read More

Olya Melen, an environmental lawyer, was awarded the Goldman Prize in 2006 for using legal channels to temporarily halt construction on a deep-water shipping channel that would have destroyed fragile ...Read More

2006 Recipient for Islands and Island Nations