A multi-billion dollar industry, the worldwide illegal trade in protected species is the most profitable form of organized crime after arms and drug trafficking. Poachers and dealers in endangered species have historically been protected once they cross borders. Few are caught and extradition is often difficult.

Nick Carter was the first person in the world to document and expose large-scale pirate whaling and then spent years exposing wildlife crime in Asia, Central and South America, Africa, and Europe. He found that a failure in cooperation among national agencies often resulted in the ineffective enforcement of wildlife laws. This was particularly true in Africa.

In September 1994 leaders of six African governments—Kenya, South Africa, Swaziland, Tanzania, Uganda and Zambia—met at a ceremony opened by the president of Zambia to sign the “Lusaka Agreement.” Four nations have since taken the next step and ratified the agreement. Congo, Ethiopia and Lesotho have also agreed to sign, and each participating country has established a national enforcement bureau.

Carter’s efforts came to fruition on December 10, 1996 when under the Lusaka Agreement, the world’s first multinational wildlife enforcement body to fight wildlife crime, came into force. Since then training programs for national law enforcement officers have been held in Tanzania, Uganda, Zambia, and Ethiopia. 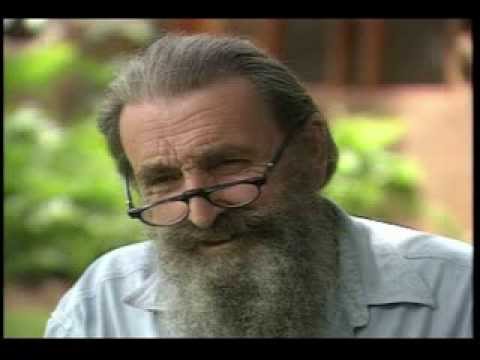 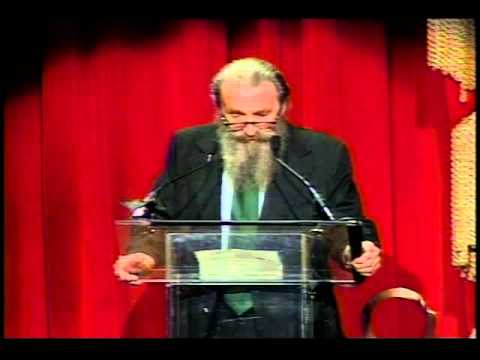 1997 Recipient for Islands and Island Nations