The only journalist in Uganda reporting on environmental issues at the time, Ndyakira Amooti (d. 1999) exposed abuses at great risk, including illegal mining and wildlife smuggling in East Africa, which led to the creation of several national parks.

Once known as “the Pearl of Africa” because of its magnificent concentration and variety of wildlife, Uganda was plagued by acute political and civil instability during and well after Idi Amin’s regime of the 1970s. Countless human atrocities occurred, wildlife was slaughtered and natural resources were pillaged.

Since 1986, Uganda, unlike the majority of countries on the African continent, has enjoyed a free press. A journalist with The New Vision in Kampala, Ndyakira Amooti was the sole reporter addressing environmental issues in his country. Amooti has used this respected paper as a platform to tackle public ignorance about the finite supply of the country’s rich natural resources. Through a combination of feature stories and exposés, Amooti has worked tirelessly to raise the public’s environmental consciousness. In the process, Amooti has uncovered many cases of wrongdoing and his stories have spurred the government to take direct action. While reporting on the upland forests of Bwindi, home to a group of rare mountain gorillas, one of the world’s most endangered species, Amooti discovered illegal mining, poaching and tree-cutting. Amooti’s exposé led the Uganda Parliament to change Bwindi from a forest reserve to a national park.

When Uganda suddenly became a major transshipment point for wildlife smugglers, Amooti alerted Ugandans to the problem. In September 1994, he helped two American undercover wildlife agents mount a sting operation at Entebbe airport. Putting himself at great personal risk, Amooti exposed the smuggling of endangered chimpanzees and African Great Grey parrots—both endangered species protected by the Convention on Trade in Endangered Species (CITES)—by airport personnel, game officers, and businessmen. Ugandans became very concerned about wildlife trafficking and as a result authorities have been catching a higher proportion of smugglers.

In 1997, Amooti fought off a plan to spray Lake Victoria without an environmental impact assessment. He also averted government action to degazette a unique forest for use by industry and completed a series of environmental books for young people. He passed away in 1999. 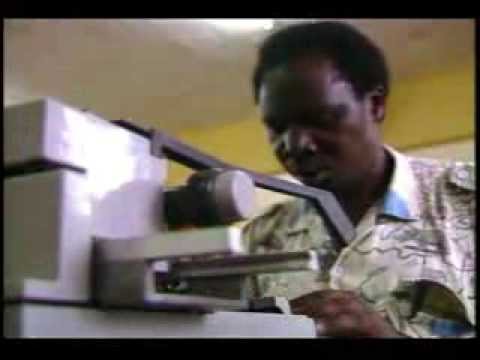 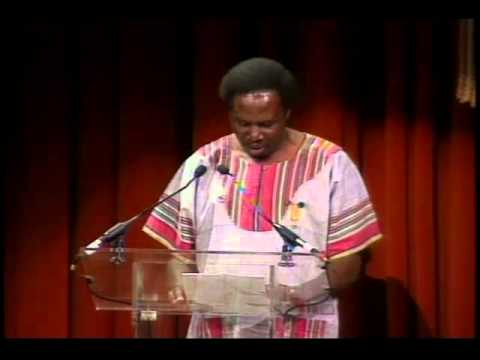 1996 Recipient for Islands and Island Nations