Michael Werikhe (d. 1999), fondly known to many as “The Rhino Man,” was raised in Mombasa on Kenya’s Indian Ocean coast. A lifelong protector of animals, Werikhe has walked thousands of miles on several continents to educate people around the world about the plight of the rhinoceros.

Poaching, fueled by the international black market’s demand for rhino horn, has been leading the rhino toward extinction. Thirty years ago black rhinos had a population of approximately 100,000. The animal is now virtually extinct in several African countries including Chad, Sudan, and the Democratic Republic of Congo (formerly Zaire).

Werikhe’s approach was creative and his goal straightforward: undertaking long walks to help save the animal he viewed as the symbol of environmental crisis. On these “Rhino Walks,” Werikhe educated the people who joined him and raised funds for rhino conservation programs. This work was dangerous as he was frequently threatened by poachers.

Werikhe has traversed Africa, Europe, and the United States capturing the imagination of young people wherever he goes. The money he has raised has aided the Kenyan government in its development of large, fenced, guarded tracts of land where rhinos can breed and survive. Animals from threatened areas are transported to these sanctuaries and, for the first time in years, the rhino population is reported to be on the increase. The black rhino population is currently estimated to be just over 2,000. The southern white rhino has fared slightly better. There are thought to be 8,800 of them.

Rhino horns are, however, still for sale on the international black market. In late 1993, Werikhe led two well-publicized walks in Taiwan, one of the biggest consumers of rhino horns in Asia. He visited many traditional medicine shops and encouraged the medicine men and the Taiwanese government to work together to educate the public about alternatives to rhino horn powder.

Prior to his passing 1999, Werikhe was active with the Rhino project at Kenya’s Tsavo East National Park, 290 kilometers from Mombasa. In 1998 heavy rains and summer fires damaged the park severely. Werikhe was joined by a group of teenage school boys from England who raised money for Save the Rhino International and together they helped rangers at Tsavo East rebuild park infrastructure. 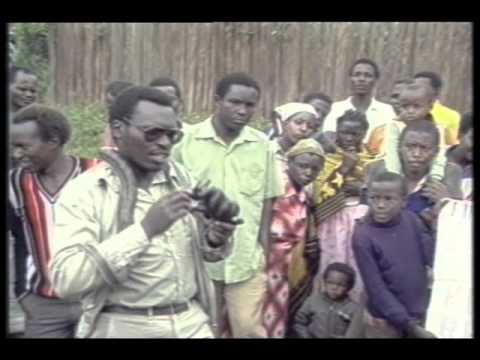 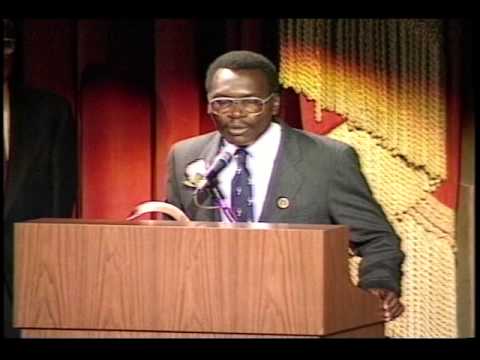 1990 Recipient for Islands and Island Nations