Medha Patkar mobilized massive marches and peaceful protests against the construction of India’s Sardar Sarovar Dam, which displaced thousands of tribal peoples and submerged vast stretches of forests and farmland.

Medha Patkar has been a central organizer and strategist for Narmada Bachao Andolan (NBA), a people’s movement organized to stop the construction of a series of dams planned for India’s largest westward flowing river, the Narmada. The World Bank-financed Sardar Sarovar Dam is the keystone of the Narmada Valley Development Project, one of the world’s largest river development projects. Upon completion, Sardar Sarovar would submerge more than 37,000 hectares of forest and agricultural land. The dam and its associated canal system would also displace some 320,000 villagers, mostly from tribal communities, whose livelihoods depend on these natural resources.

In 1985, Patkar began mobilizing massive marches and rallies against the project and, though the protests were peaceful, was repeatedly beaten and arrested by the police. She almost died during a 22-day hunger strike in 1991. Undaunted, she undertook two more long protest fasts in 1993 and 1994. With each subsequent summer monsoon season, when flooding threatens the villages near the dam site, Patkar has joined the tribal residents in resisting evacuation. To date, as many as 35,000 people have been relocated by the project; however, they have not been adequately resettled and hundreds of families have returned to their home villages despite the constant threat of submergence. The activists are continually subjected to intimidation. In 1994 the NBA office was ransacked, and later Patkar was arrested for refusing to leave the village of Manibeli, which was to be flooded.

These actions led to an unprecedented independent review of the dam by the World Bank, which concluded, in 1991, that the project was ill-conceived. Unable to meet the Bank’s environmental and resettlement guidelines, the Indian government canceled the final installment of the World Bank’s $450 million loan. In 1993, Patkar and the other activists forced the central government to conduct a review of all aspects of the project. Meanwhile, the sluice gates to the dam were closed in 1993, in defiance of court orders, and water was impounded behind the dam.

In May 1994, NBA took the case to stop the construction of the Sardar Sarovar Dam to India’s Supreme Court. In January 1995, the Court put a stay on further construction of the half-built dam and has tried to forge consensus between the central and state governments. While state governments continue to push for an increase in the height of the dam, displaced tribal residents carry on with mass protests. Patkar continued to defy the project and, in 1996, was again arrested.

The NBA has also been working to obtain just compensation for people affected by dams that have already been built on the Narmada. In 1997, the NBA helped tribal communities stop construction of the Upper Veda and Lower Goin dams. Another focus of the NBA’s work has been the Maheshwar Dam. A number of huge rallies and dam site occupations forced a halt to major work on this project and led the state government to establish an independent task force to review the dam.

As an outgrowth of her work to stop dam construction, Patkar has helped establish a network of activists across the country—the National Alliance of People’s Movements. 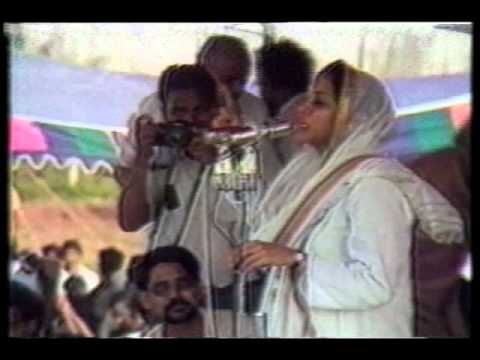 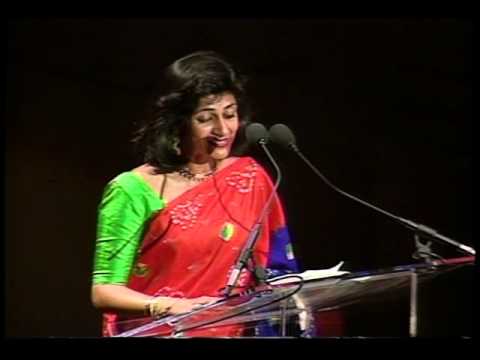 Goldman Prize staff members Lani Alo and Jenny Park had the opportunity to attend Seeds of Resilience: Women Protecting Their Right to Land and Food, an event hosted by Women’s ...Read More

Medha Patkar, 1992 Goldman Prize recipient from India, was recently arrested for protesting against the forced eviction of the indigenous Koliwada fisher people from their traditional land in Mumbai. Koli ...Read More

As the 21st century progresses, access to water is a critical concern. Today, news broke that residents of Pune, India have been hit with a 40 percent cut in their ...Read More

For A Better World, Our Lifestyle Must Be Based On As Less Resources As Possible

‘Women Don’t Give Up.’ Why Female Protesters Are at the Forefront of India’s Resistance Movement

Quest For A Green Truth

1992 Recipient for South and Central America