In early 1984, M.C. Mehta, a public interest attorney, visited the Taj Mahal for the first time. He saw that the famed monument’s marble had turned yellow and was pitted as a result of pollutants from nearby industries. This spurred Mehta to file his first environmental case in the Supreme Court of India.

The following year, Mehta learned that the Ganges River, considered to be the holiest river in India and used by millions of people every day for bathing and drinking water, caught fire due to industrial effluents in the river. Once again, Mehta filed a petition in the Supreme Court against the polluting factories, and the scope of the case was broadened to include all the industries and municipalities in the river basin.

During the years that followed, a courtroom was set aside every Friday just for Mehta’s cases. In 1993, after a decade of court battles and threats from factory owners, the Supreme Court ordered 212 small factories surrounding the Taj Mahal to close because they had not installed pollution control devices. Another 300 factories were put on notice to do the same. The Ganges cases continued to be heard every week, and 5,000 factories along the river were directed to install pollution control devices and 300 factories were closed. Approximately 250 towns and cities in the Ganges Basin have been ordered to set up sewage treatment plants.

Mehta has won additional precedent-setting suits against industries that generate hazardous waste and succeeded in obtaining a court order to make lead-free gasoline available. He has also been working to ban intensive shrimp farming and other damaging activities along India’s 7,000 kilometer coast.

Mehta has succeeded in getting new environmental policies initiated and has brought environmental protection into India’s constitutional framework. He has almost single-handedly obtained about 40 landmark judgments and numerous orders from the Supreme Court against polluters, a record that may be unrivaled by any other environmental lawyer in the world. 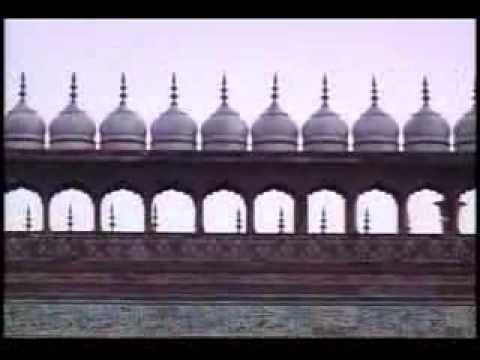 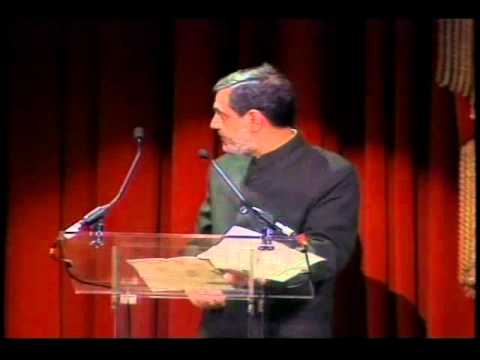 India to phase out ‘petcoke’ imports after AP investigation

How to make air poisonous

1996 Recipient for South and Central America