The James Bay and Hudson Bay ecosystem stretches across a vast area in northern Quebec. It supports high concentrations of caribou and waterfowl and is also home to the Cree, who have a led a subsistence lifestyle in the area for 5,000 years. Grand Chief Matthew Coon Come led the Cree in their efforts to oppose a massive hydroelectric development project that was being built in the region. The first part of the project, La Grande, had already been built and resulted in many environmental and social problems. Thousand of square miles of productive wilderness lands were flooded. The methyl mercury generated by decaying vegetation contaminated the fish and wildlife and thereby the Crees themselves.

Hydro Quebec, the energy company behind the La Grande project, made plans for James Bay II which would include Great Whale to the north of La Grande and to its south the Nottaway-Broadback-Rupert development. If completed the entire project would have consisted of more than 30 dams and 600 dikes, blocking nine major rivers. It would irreversibly damage a watershed area approximately the size of France and flood an area the size of New Hampshire.

Coon Come marshaled local, national and international environmental, human rights and tribal communities to create a strong coalition opposed to the James Bay project. In 1990, he masterminded a canoe trip by Cree elders from James Bay, down the Hudson River to a well attended press conference in New York, which initiated significant public outcry against the project. As a result of these efforts, New York State canceled major contracts to purchase electricity from Hydro Quebec. In 1992, the Cree succeeded in forcing Hydro Quebec to conduct an environmental assessment on Great Whale. In 1994, the Supreme Court of Canada ruled that federal environmental assessments are required for all Hydro Quebec electricity exports. The Cree had a major victory in November 1994 when the Quebec premier announced the suspension of the Great Whale project.

Coon Come continued to play an influential role in opposing the province’s leadership as the Quebec secessionist movement grew. Traditional Cree and Inuit territories comprised two-thirds of the overall territory being claimed by Quebec. Through a referendum in 1995 the Cree clearly indicated that they did not want to be separated from Canada in the event Quebec decided to secede. Later, a province-wide referendum for a separate Quebec was defeated.

Visit the Assembly of First Nations website for more about the current activities of Coon Come. 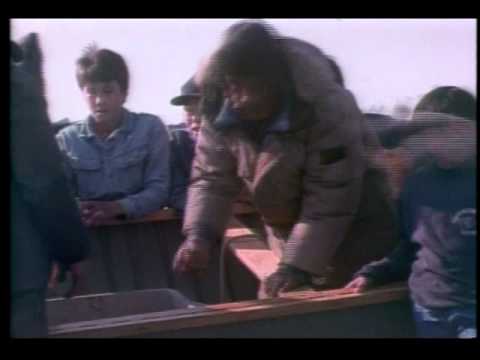 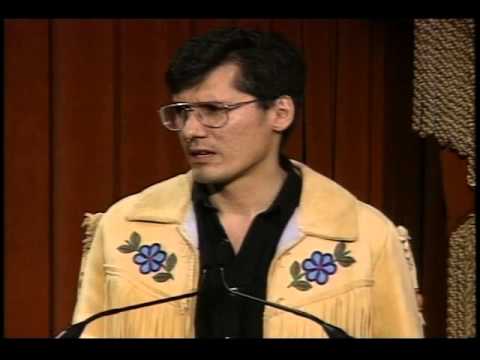 1994 Goldman Prize winner Grand Chief Matthew Coon Come celebrated a victory this month as the Cree Grand Council and the government of Quebec signed a historic agreement that will ...Read More

We must end gross underfunding of reserve communities