LeeAnne Walters led a citizens’ movement that tested the tap water in Flint, Michigan, and exposed the Flint water crisis. The results showed that one in six homes had lead levels in water that exceeded the EPA’s safety threshold. Walters’ persistence compelled the local, state, and federal governments to take action and ensure that residents of Flint have access to clean water.

A water contamination crisis without boundaries

The Flint River has served as a traditional dumping ground for local industry, starting with lumber mills in the 1830s, followed by paper mills, chemical processing plants, and automobile manufacturing. The city began drawing its drinking water from the Flint River in 1893. By 1955, the river was so polluted that Flint was compelled to switch its drinking water supply to a nearby reservoir. In 1967, the city began purchasing cleaner water from Detroit, which sources its water from Lake Huron.

In 2011, with the city of Flint facing a $25 million deficit, the state of Michigan took over Flint’s finances. The state found that it could save money by building its own pipeline to Lake Huron. However, the project would take at least two years to complete, and the state sought an inexpensive, temporary alternative. In April 2014, state and local officials began using the Flint River as the city’s primary source of water again.

Almost immediately, Flint residents noticed an orange-brown tinge to their water. When city officials finally tested the water four months later, they found E. coli in the water supply. In July 2014, Flint resident LeeAnne Walters noticed a rash on both of her three-year-old twins. Local doctors diagnosed the rash as scabies. Walters and her daughter then began losing clumps of hair in the shower, and Walters’ eyelashes fell out. In December 2014, Walters’ 14-year-old son fell ill.

LeeAnne Walters is a stay-at-home mother of four children and a native of New Jersey who has lived in Flint since 1993. Married to a Navy serviceman, Walters and her family now divide their time between Flint and Norfolk, Virginia, where her husband is currently stationed. She adores Flint and describes it as a tight-knit, friendly community where she knows 90% of her neighbors.

Walters has an inquisitive, persistent, and logical mind. Her training as a medical assistant proved to be a useful foundation for extensive, rapid self-education in water chemistry, public works, and environmental contamination that was essential to her efforts. Her communal spirit and powerful moral compass proved equally critical to her ability to reach and organize Flint residents and experts alike.

Winning even when it appears hopeless

Walters first informed the city of the water problem in late 2014, but it was not until February 2015 that the city sent someone to check on her complaints. Tests revealed that lead levels in her drinking water were at 104 parts per billion (ppb)—unprecedented levels for Flint, so high that a city is required to alert residents immediately, per federal law.

Alarmed by the results, Walters sprang into action and began researching lead exposure. She learned that lead is a powerful neurotoxin that has a particularly harmful impact on young children and can result in a lower IQ, shortened attention span, increases in violence, and antisocial behavior. Each of Walters’ children tested positive for lead exposure, and one of the twins was diagnosed with lead poisoning.

Nevertheless, state authorities assured residents that the water was safe, and the city insisted that hers was an isolated case. Walters diligently studied the city’s historical water quality data. She noticed something that no one else had: Water from the Flint River was highly corrosive, and surmised that the city had not been applying adequate corrosion controls to prevent the leaching of lead from pipes into the water supply. She then launched a concerted organizing and canvassing operation to inform residents of the risk in the absence of any official response.

In March 2015, frustrated by the city’s inaction, Walters sought help from the EPA’s Miguel del Toral, a regional manager who helped her document the crisis, even as the EPA officially refused to get involved. Soon, she sought the help of Professor Marc Edwards, an environmental engineer at Virginia Tech, who helped Walters conduct extensive water quality testing in Flint.

Walters methodically sampled each zip code in Flint and set up a system to ensure the integrity of the tests. She worked over 100 hours per week for three straight weeks and collected over 800 water samples—garnering an astounding 90% response rate. She found lead levels as high as 13,200 ppb—more than twice the level the EPA classifies as hazardous waste.

Walters and Edwards presented their findings, showing that one in six homes had lead water levels exceeding the EPA’s legal safety threshold. Public pressure mounted and, in October 2015, Michigan Governor Rick Snyder announced that the city of Flint would stop using the Flint River for drinking water.

Walters continues to support Flint’s residents, and has also turned her energy toward preventing another U.S. crisis like the one in Flint. She actively testifies and advocates for federal action to change lead testing standards and ensure oversight of water quality, while empowering other communities to act as citizen-scientists to safeguard their own water supplies. 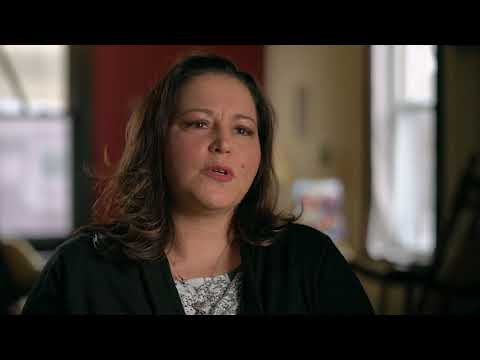 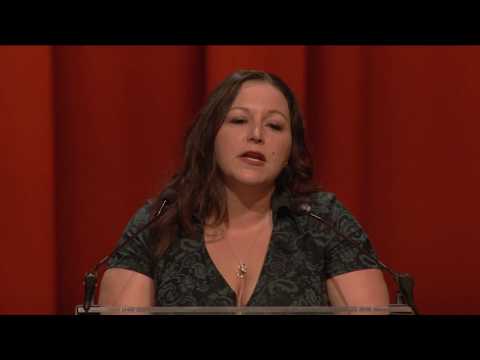 Residents of Flint, Michigan to receive over half billion dollars in water lawsuit settlement

How Coronavirus Exposes the Great Lie of Modern Motherhood

Three years later, no one is in jail over Flint tainted water

This Activist Is Still Fighting To Get Flint Clean Water

2018 Recipient for Islands and Island Nations