Long before recycling was recognized as a critical industry, a community living in the Mokattam Hills on the outskirts of Cairo was eking out a livelihood recycling the city’s household waste. Laila Kamel introduced innovative social and environmental projects to the garbage collectors, or zabbaleen. These have largely been creating non-formal educational models of learning in the context of recycling. They have helped the garbage collectors break the cycle of exploitation and receive proper compensation for their valuable work.

Kamel first became involved with the community in 1982 when she started an informal school. Since zabbaleen children accompany their fathers on forays to collect garbage from an early age, she designed the school so that attendance is flexible. With its emphasis on health and hygiene, the curriculum was designed to help the children deal with their challenging surroundings. In 1988 Kamel became the Volunteer Field Director for the Rag Recycling Center at the Association for the Protection of the Environment (A.P.E.). A.P.E. is an organization which has pioneered many projects in the garbage collector community. In one project over 200 zabbaleen households bring organic waste to a neighborhood composting plant. The garbage collectors refine the waste into high grade compost which is then sold to agriculturalists engaged in reclaiming Egypt’s desert.

Meanwhile, at Kamel’s Rug-Weaving Center, girls from the community are reviving the most ancient of Egyptian crafts, weaving on a hand-loom. Made from discarded cotton remnants, the colorful rugs are sold at handicraft fairs, and earnings are divided among the aspiring weavers. As part of this “learning and earning” project the girls learn basic math and literacy skills.

In 1997, Kamel launched a new project involving young men from Mokattam transferring their recycling know-how to two popular tourist towns in the South Sinai: Dahab and Nuweiba. This time the project involved separating the garbage in the whole town into two components, food and non-food, delivering the organic matter to the Bedouins who raise their goats and camels on it, and delivering the non-organic to a sorting and processing transfer station. This project brings together all the stakeholders in each town (municipalities, investors, Bedouins, residents, hotels, tourists, etc.) around the issue of creating sustainable tourism developments in the South Sinai. 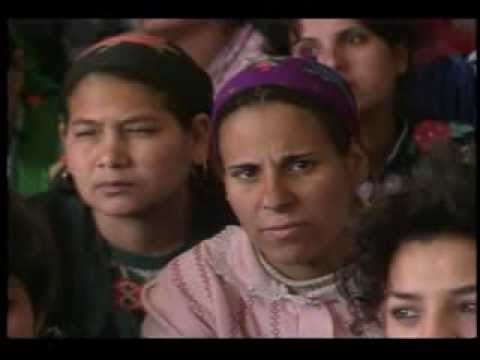 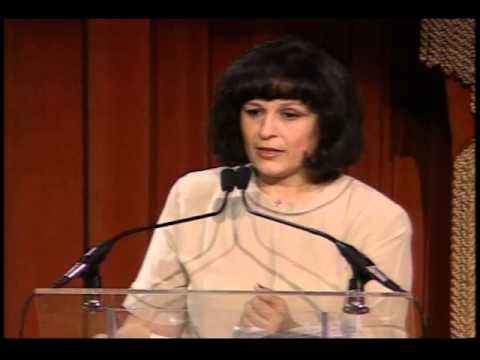 1994 Recipient for South and Central America