At the age of 9, Kory Johnson founded Children for a Safe Environment and led the successful opposition to a proposed industrial incinerator in Phoenix, Arizona.

In 1989, Kory Johnson’s older sister died at the age of 16 from heart problems that were likely caused by contaminated well water her mother drank while pregnant. After attending a bereavement support group for children in her community, nine year old Johnson discovered that many families in her neighborhood had lost a loved one and that the area was a cancer cluster. Deciding that she and other youth needed to speak up against the environmental health hazards they face, Johnson formed Children for a Safe Environment (CFSE).

Against the advice of some of her teachers, who cautioned that her activism would harm her chances of getting into college, Johnson became a tireless advocate and organizer for environmental justice. CFSE eventual grew to include nearly 400 members, most of whom lived in underprivileged neighborhoods that were often targets for incinerators or industrial waste dumps.

CFSE’s first battle was against the enormous ENSCO hazardous waste incinerator and dump that was being planned for a poor Arizona community. In a contract with the state of Arizona, ENSCO intended to dispose of all hazardous waste produced by the state, as well as hundreds of thousands of tons of toxic materials from out of state. Through letter writing, public education, protests, demonstrations, and children’s art projects, Johnson and CFSE teamed with Greenpeace Action and effectively fought the project. The youths’ tenaciousness and savvy drew the attention of the media, and in 1991 the governor of Arizona canceled plans for the ENSCO hazardous waste incinerator as a result of the protests.

Since that time Johnson traveled around the U.S. speaking on behalf of children in minority communities whose well-being has been compromised by polluting industries and waste sites. In 1991, students from the tri-state area of Ohio, West Virginia, and Pennsylvania pooled their money to purchase a plane ticket for Johnson, who met with their newly-formed children’s environmental group and spoke out against the WTI incinerator being built in the heart of their community. In 1996, she took part in a protest co-organized by CFSE, Greenpeace and other environmental justice groups at a railroad spur in Mobile, Arizona to stop the arrival of 45 train car loads of DDT-contaminated dirt from a California Superfund site.

Johnson, who is of Native American and Mexican American descent, also worked with Native Americans and other groups in Ward Valley, California, where a government radioactive waste dump was planned.

Johnson crusaded in her own community, educating people about recycling, styrofoam reduction, and the waste problems associated with disposable diapers. In addition to her work for the environment, Johnson also devoted time to sick children, disaster victims, the homeless, and AIDS groups. 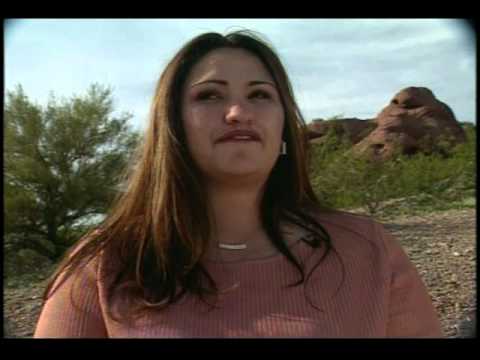 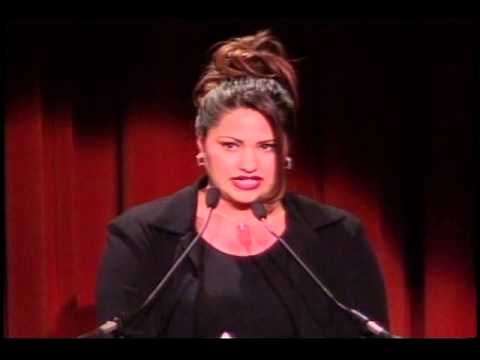 1998 Recipient for South and Central America