Ken Saro-Wiwa (d. 1995) led a peaceful movement for the environmental and human rights of Nigeria’s Ogoni people whose oil-rich land has been exploited by multinational oil companies. The Nigerian government executed Saro-Wiwa in 1995.

Ken Saro-Wiwa, a well-known Nigerian author and television producer, was president of the Movement for the Survival of Ogoni People (MOSOP), an organization set up to defend the environmental and human rights of the Ogoni people who live in the Niger Delta.

Since Royal Dutch Shell struck oil on Ogoni lands in 1958, an estimated $30 billion worth of oil has been extracted. In return the Ogoni, a group of 550,000 farmers and fishermen inhabiting this coastal land, have received little except a ravaged environment. Farmland that was once fertile turned to contaminated fields from oil spills and acid rain. Uncontrolled oil spills dotted the landscape with puddles of ooze the size of football fields. Virtually all fish and wildlife have vanished. Meanwhile, out of Shell’s Nigerian workforce of 5,000, less than 100 jobs went to Ogoni.

In January 1993, Saro-Wiwa gathered 300,000 Ogoni to march peacefully to demand a share in oil revenues and some form of political autonomy. MOSOP also asked the oil companies to begin environmental remediation and pay compensation for past damage.

In May 1994, Saro-Wiwa, who had been briefly imprisoned several times before, was abducted from his home and jailed along with other MOSOP leaders in connection with the murder of four Ogoni leaders. Amnesty International adopted Saro-Wiwa, a staunch advocate of non-violence, as a prisoner of conscience. Meanwhile, the Nigerian military took control of Ogoniland subjecting people to mass arrest, rape, execution, and the burning and looting of their villages.

In October 1995 a military tribunal tried and convicted Saro-Wiwa of murder. Governments and citizens’ organizations worldwide condemned the trial as fraudulent, and urged the Nigerian dictator to spare Saro-Wiwa’s life. They also called upon Shell to intervene.

On November 10, 1995 Saro-Wiwa and his eight co-defendants were hanged. The only crime he and his colleagues had committed was to demand sound environmental practices and to ask for compensation for the devastation of Ogoni territories.

The Ogoni cause has since been taken up by other Ogoni living in exile including Ken’s son, Ken Wiwa and his younger brother, Owens, a medical doctor. Despite the sudden death of Nigerian Dictator General Sani Abacha in 1998, the Ogoni region remains heavily militarized and the government has yet to agree to allow an independent environmental assessment to be conducted to determine the total extent of Shell’s pollution in the Niger Delta.

Ken Saro-Wiwa’s life has provided a legacy of great inspiration for human rights and environmental activists around the world. 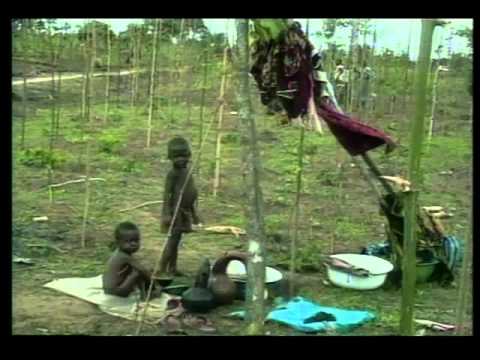 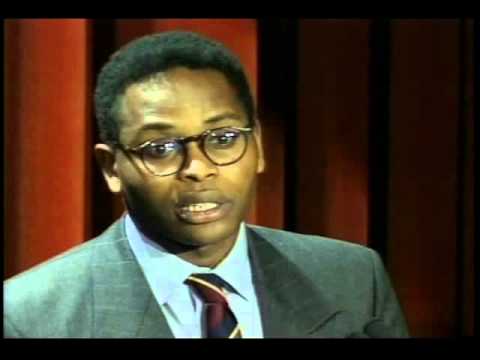 A quarter-century later: The unfinished business of Ken Saro-Wiwa and the Ogoni Nine

1995 Recipient for South and Central America