Colombia’s Juan Mayr led a brilliant campaign to protect the world’s highest coastal mountain range, the Sierra Nevada de Santa Marta. Rising abruptly from the beaches of the Caribbean to 18,947 feet, the Sierra Nevada is a striking example of Colombia’s phenomenal biodiversity. Every type of ecosystem is represented—arctic tundra, rainforest, desert—and, like the larger world, it is imperiled.

A photographer turned environmentalist, for two years Mayr made his home in the Sierra Nevada and lived with the Kogi, one of the last functioning pre-Colombian civilizations. The Kogi, who live in villages high on the slopes of the Sierra Nevada, worship knowledge and believe that they are the “Elder Brother” of Mankind. They feel responsible for keeping the balance of the universe and view the rest of mankind as the “Younger Brother” who, through ignorance and greed, is killing the Great Mother (Earth). The Kogi, who Mayr now promotes as exemplary managers of the environment, have resolved to have minimal contact with the outside world.

In 1986, Mayr founded the Fundación Pro-Sierra Nevada de Santa Marta and served as its executive director. Using his communication skills, Mayr has worked hard to develop a participatory conservation strategy to bring together regional government, peasant farmers, indigenous peoples, scientists, local and international conservationists, and different armed groups that operate in the region for the mountain’s conservation. After four years of meetings, workshops, and consultations, the Fundación Pro-Sierra Nevada de Santa Marta developed a participatory conservation development plan for the area.

In June 1994, after 500 years of struggle, 19,500 hectares of traditional lands on the Caribbean coast were returned to the indigenous peoples of the Sierra Nevada by the Colombian government. Over 300 Kogi, Arsario, and Arhuaco Indians walked down from the mountain to the sea to attend this historic event.

In August 1998, Mayr was appointed minister of the environment by the Colombian President Andres Pastrana. Mayr resigned as the director of the Fundación Pro-Sierra Nevada de Santa Marta, but remains an active board member. 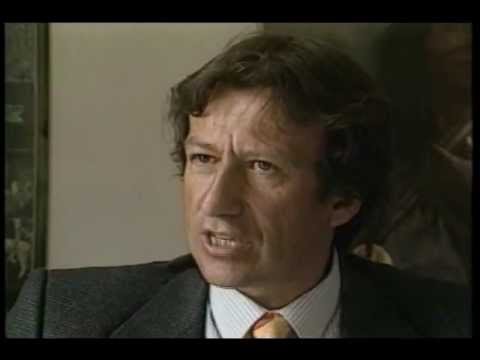 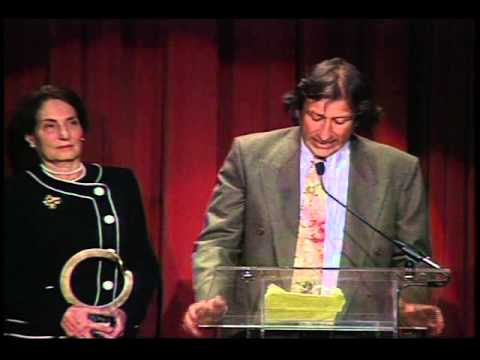