John Sinclair successfully stopped sand mining and logging of the unique rainforest on Fraser Island, the world’s largest sand island, off the coast of Queensland, Australia.

For over 30 years, John Sinclair (d. 2019) led a fierce battle to protect Fraser Island, the world’s largest sand island, located off the coast of Queensland, Australia. Against strong local opposition, he succeeded in stopping sand mining on the island and convinced the government to halt logging of the island’s unique rainforest. In 1992, 25 years after the campaign began, Fraser Island was added to the World Heritage List of outstanding natural wonders of the world.

Concerned about the increase of sand mining on the island by multinational corporations, Sinclair formed the Fraser Island Defenders Organization (FIDO) in 1971 to alert Australians to the island’s unique qualities and generate public opposition to sand mining. As a result, Sinclair suffered terror and abuse from the local community who feared the loss of jobs. Undaunted, he successfully battled the Queensland government in a number of court cases, which helped define public interest law in Australia, but led Sinclair to bankruptcy. He lost his job and was forced to leave his hometown. Even though he no longer lived in the area, Sinclair organized a successful campaign to stop logging on Fraser Island.

Sinclair continued his work to ensure that tourism development was controlled and that the island’s resources were properly managed. He produced FIDO’s newsletter and was involved in other publishing projects to improve the island’s management. He has also served as a member of a government committee overseeing the management of the Fraser Island.

Sinclair worked on other conservation efforts as well. He assisted the voluntary conservation movement of South Africa in preventing sand mining in the dune systems of Zululand’s Greater St. Lucia region. He focused on ways to enhance the role and effectiveness of volunteers in environmental protection and worked to improve the protection given to all World Heritage Sites.

Organizing ecotours from Sydney, Sinclair continued to work to enhance the Australian network of conservation volunteers. In 1998, he organized a canoe trip down Australia’s greatest remaining wild river, the Fitzroy, which was instrumental in a decision not to dam the waterway. For more information, visit the John Sinclair Trust for Conservation. 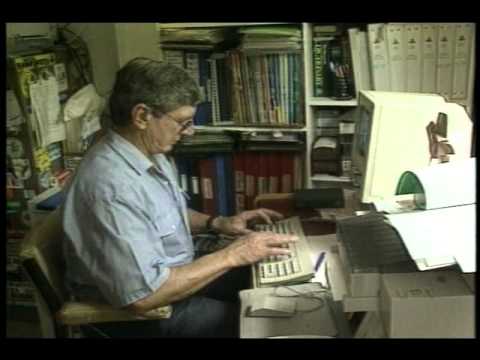 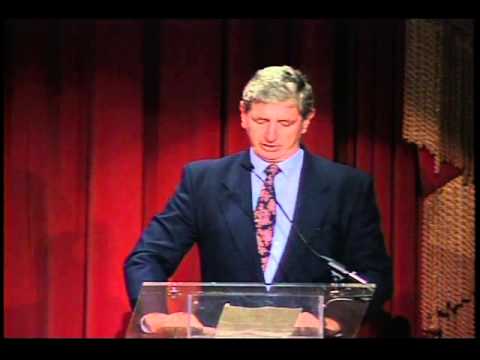