JoAnn Tall belongs to the Oglala Lakota tribe in the Pine Ridge Reservation of South Dakota, located in one of the nation’s poorest counties. As a mother of eight children who suffers from crippling rheumatoid arthritis, Tall has overcome severe obstacles to improve the conditions of the Lakota people and preserve their sacred land.

Guided by her prophetic dreams and spiritual experiences, Tall began a history of environmental activism through raising awareness about the health hazards of local uranium mining and the dangers inherent in a proposed Honeywell nuclear weapons testing site. Using her Indian-owned and operated radio station, she informed the Lakota people of the impending desecration of their sacred Black Hills. After she erected a resistance camp of tipis and a sweat lodge at the proposed testing site, Honeywell abandoned its plans.

Tall later co-founded the Native Resource Coalition, dedicated to research and education for the Lakota people on issues of land, health, and the environment. When the AMCOR Company approached the tribal council about locating a 5,000 acre landfill and incinerator on the reservation, Tall vehemently opposed and began to speak out against the project. When Tall learned that tribes across the country had been similarly approached, she found further resolve to halt the project. Tall’s organizing efforts finally paid off. Pressure from tribal members ultimately convinced the tribal council to reject AMCOR’s proposal – although the council had initially disapproved of Tall’s objections. Later, a related company approached the neighboring Rosebud Reservation with the same offer. Tall helped the people of Rosebud halt that project as well. These victories have influenced other reservations across the country to fight against proposed waste dumps.

Tall has served on the board of directors of the Seventh Generation Fund. She has increasingly taken on the role of an elder, acting as an advisor and educator. She focuses on providing spiritual guidance to youth while continuing to inspire both native and non-native people around the world to protect the environment. 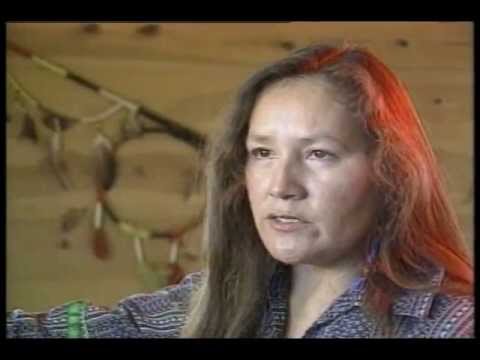 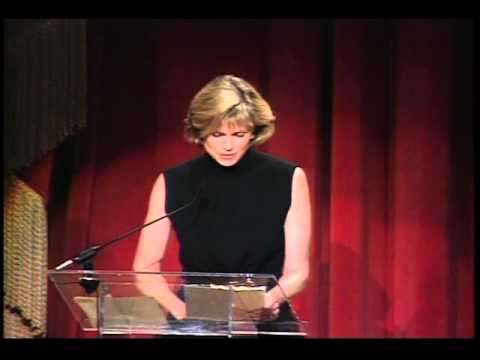 They Were There as the Modern Environmental Movement Began. As Earth Day Turns 50, They Say the Planet’s Problems Have Gotten Worse

1993 Recipient for Islands and Island Nations