Jeton Anjain organized the evacuation of his Marshall Islands homeland, Rongelap, contaminated by the United States’ 1954 hydrogen bomb tests. He died in 1993 from cancer, most likely caused by testing.

In 1954, the United States exploded the Bravo hydrogen bomb on Bikini Atoll in the South Pacific. It was the largest nuclear weapons device ever detonated by the US, 1,300 times the destructive force of the bomb dropped on Hiroshima. On the morning of the bombing, winds blew toward the Marshall Island’s Rongelap Atoll over 100 miles away, exposing islanders to extremely high levels of radioactive fallout. White-powdered fallout covered the islands and the children played in it, thinking that it was snow. By night, the islanders had become acutely ill. It was not until two days later that the US evacuated residents to another island. Though the soil, water, and food was still contaminated, the islanders returned to Rongelap in 1957. US officials assured the islanders that no radiation danger remained. However, serious medical problems soon developed, including thyroid cancer, leukemia, and the birth of unformed fetuses.

Later, a study released by the US Department of Energy indicated that the levels of contamination on Rongelap exceeded those on Bikini, which had already been evacuated. At that time, Jeton Anjain (d. 1993), trained as a dentist and serving as health minister, began to seek justice. He resigned from his ministerial position in order to better represent the people of Rongelap as a senator to the Marshall Islands Parliament. He sought evacuation assistance in vain from the Marshall Islands and US governments. Finally, in 1985, Anjain organized the evacuation of Rongelap with the aid of a Greenpeace ship, the Rainbow Warrior. Like a modern day Moses, he led his people to a new home. The community was relocated to the island of Mejato, but the battles continued.

Despite deteriorating health, Anjain continued to work tirelessly for justice for the Rongelap community. In 1993, he died of cancer. If he had only lived a few months longer, he would have seen US officials reveal to the public what he had contended for decades—that the people of Rongelap and other victims were not told the truth regarding the nuclear testing program. 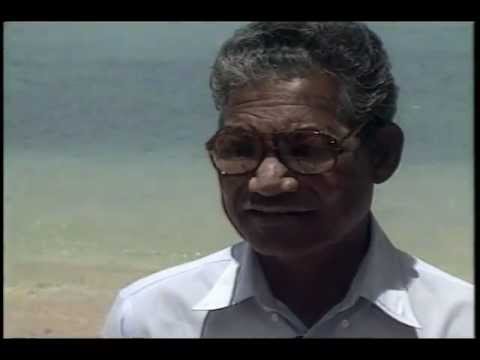 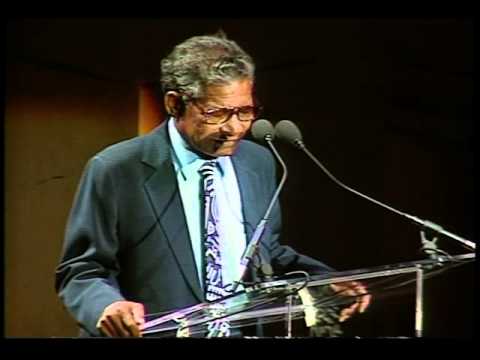 1992 Recipient for South and Central America