The coastline of Belize embraces the world’s second largest barrier reef system and one of the Earth’s most diverse and spectacular ecosystems. The 175 mile-long reef—home to abundant seagrass meadows, vast coral forests, and prolific marine life—is legendary among marine biologists as “one of the seven underwater wonders of the world.”

In the mid-1980s, development pressures such as dredge and fill operations, sewage output, over fishing, and tourism threatened this extensive marine ecosystem. Belizean biologist and zoologist Janet Gibson, then working as a volunteer for the Belize Audubon Society, saw the need for a protected marine reserve.

From 1985 to 1987, Gibson campaigned for the establishment of Hol Chan Marine Reserve (Mayan for “Little Channel”), traveling throughout Belize to convince fishermen, commercial interests, and government officials of the importance of the reserve. During that time, she shaped Hol Chan’s management plan, helped secure financial and citizen support for the project, and was instrumental in every step of the reserve’s evolution. Today, Hol Chan protects five square miles of vital marine resources in Belize’s Coastal System. It is the first reserve of its kind in Central America. Fisherman are realizing an increase in the abundance of commercially viable fish in the vicinity of the reserve, and a thriving tourist industry enjoys the marketing appeal of a relatively pristine coral reef environment.

Gibson’s ability to introduce the concept and practice of long-term strategic planning aided in the conservation of other marine ecosystems in Belize. Gibson was also instrumental in the establishment of the Glover’s Reef atoll as a protected marine reserve, and the expansion and strengthening of Belize’s integrated Coastal Zone Management program, which strives to ensure the sustainable use of Belize’s coastal resources and the conservation of its outstanding marine biodiversity.

Gibson is currently the Belize program director for the Wildlife Conservation Society. 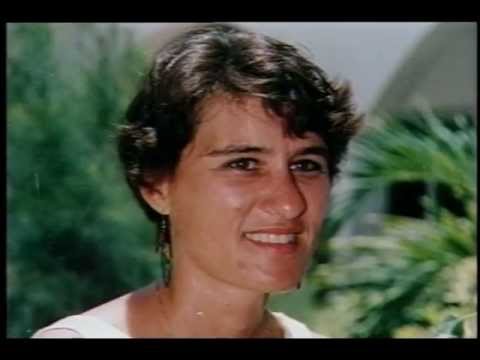 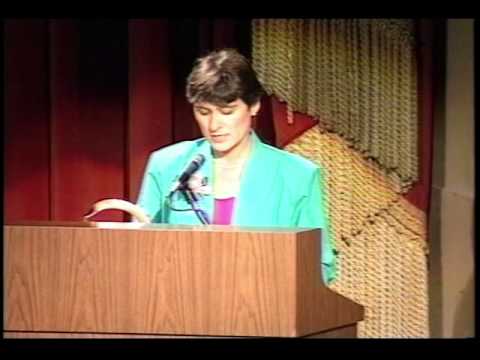