TV journalists who researched the controversial growth hormone (rBGH) used to stimulate milk production in cows, Jane Akre and Steve Wilson were ultimately fired due to pressure from Monsanto, who manufactures rBGH.

In late 1996, journalists Jane Akre and Steve Wilson began investigating rBGH, the genetically modified growth hormone American dairies had been injecting into their cows. As investigative reporters for the Fox Television affiliate in Tampa, Florida, they discovered that while the hormone had been banned in Canada, Europe, and most other countries, millions of Americans were unknowingly drinking milk from rBGH-treated cows.

The duo documented how the hormone, which can harm cows, was approved by the government as a veterinary drug without adequately testing its effects on children and adults who drink rBGH milk. They also uncovered studies linking its effects to cancer in humans. Just before broadcast, the station canceled the widely promoted reports after Monsanto, the hormone manufacturer, threatened Fox News with “dire consequences” if the stories aired.

Under pressure from Fox lawyers, the husband-and-wife team rewrote the story more than 80 times. After threats of dismissal and offers of six-figure sums to drop their ethical objections and keep quiet, they were fired in December 1997.

In 1998, Akre won a suit against Fox for violating Florida’s Whistleblower Law, which makes it illegal to retaliate against a worker who threatens to reveal employer misconduct. However, they were forced to defend the $425,000 awarded to Akre through the appeals process.

Meanwhile, with their assets drained, neither Akre nor Wilson was able to work full-time in television news. Instead, they formed a production company to expose environmental and health news that is increasingly ignored by mainstream media. 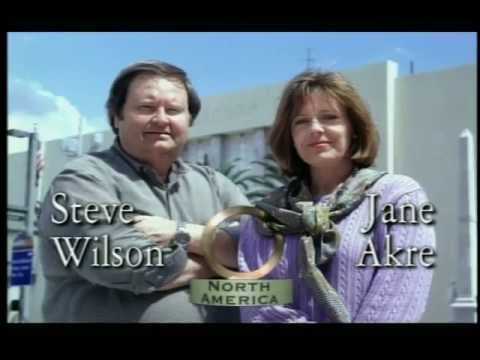 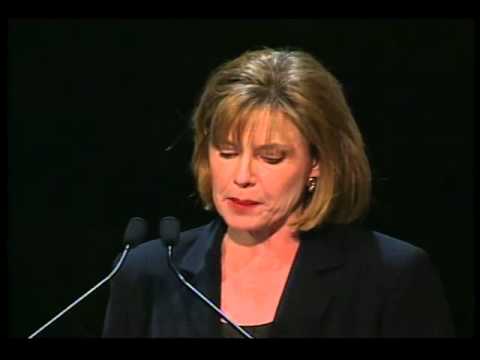 2001 Recipient for South and Central America