Jacqui Katona and Yvonne Margarula, both Aboriginal women, stopped a damaging uranium mine at Jabiluka, land traditionally owned by the Mirrar people and at the heart of Australia’s largest national park.

At the heart of Kakadu, Australia’s largest national park, lies Jabiluka, one of the world’s largest uranium deposits. It is also home to the Mirrar Aboriginal people, whose ancestors have lived in the area for more than 40,000 years. The plan to mine Jabiluka, thereby altering forever the fragile landscape, found vocal opposition among the Mirrar. Leading the passionate campaign were two aboriginal women, Jacqui Katona and Yvonne Margarula.

Kakadu is a World Heritage site, one of only about 20 in the world based on both cultural and natural significance. The park contains 196 aboriginal art sites, reflecting the age-old cultural history of the area. Unique in its landscapes, biodiversity, and rich ecosystems, Kakadu draws hundreds of thousands of tourists a year. Nevertheless, mining has been permitted in Jabiluka, though it falls within the park’s boundaries. The mineral lease for Jabiluka is held by the mining company Energy Resources of Australia (ERA). Approval for mining Jabiluka was made by the Australian government despite the fact that mining within Kakadu is prohibited and opposed by the traditional owners.

In addition to destroying lands of great spiritual significance to the Mirrar and damaging the fragile ecosystem, the mine would unavoidably release tailings into the park that could remain radioactive for some 300,000 years. Jabiluka is one of several new uranium mines planned for Australia. The uranium is intended primarily for export, thus contributing to the international nuclear fuel cycle.

The Mirrar people, led by Katona and Margarula, mounted a massive opposition campaign against Jabiluka, employing forms of protest ranging from legal action, education, and mobilization of national and international support, to traveling across Australia to garner support. At that time, an opinion poll found that 67% of Australians opposed the Jabiluka uranium mine. In March 1998, the Mirrar banded with environmental organizations to create a massive on-site civil disobedience, one of the biggest blockades in Australia’s history. Over a period of several months, approximately 5,000 people from across the country and overseas traveled to the remote camp to protest in solidarity with the Mirrar people. In July, the land was cleared by ERA and construction on Jabiluka began; however, protesters intervened and approximately 550 were arrested, including Margarula and Katona for trespassing on their own land. Katona recently served a prison sentence as punishment for this violation.

Thanks to lobbying efforts on the part of Katona and Margarula, the World Heritage Committee sent an inspection team to the mine site in October 1998 to assess threats to the area, with the intention of declaring Kakadu a World Heritage site “in danger,” a move that brought significant international awareness to the campaign. 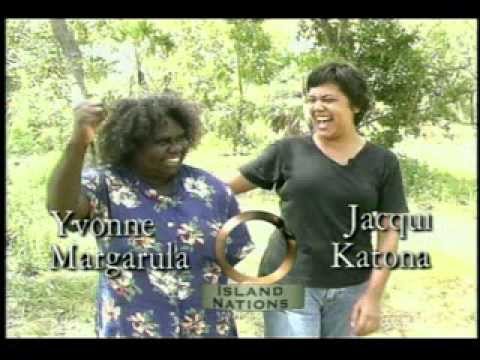 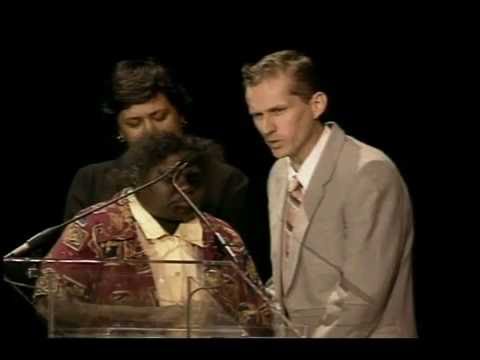 The Jabiluka Blockade – 22 years on

Australia is deeply ‘connected’ to the Fukushima nuclear accident

Ranger uranium mine is dead: a victory for the Mirarr people, and for activism

What anti-Adani protestors can learn from the Jabiluka blockade