In a country where lobbying the government is considered unusual, Heffa Schücking has been highly effective in influencing environmental policy. Best known for exposing the link between consumption in Northern industrialized countries and the destruction of tropical forests in the South, Schücking prepared the now-famous Rainforest Memorandum in 1988. In the Memorandum she documented the Federal Republic’s responsibility for rainforest destruction and called for an end to German funding of destructive activities in primary forests. Meanwhile, over 1,200 local councils throughout Germany have implemented one of the Memorandum’s demands and abandoned the use of tropical timber in municipal building projects.

An integral part of Schücking’s rainforest work has been supporting the struggles of forest peoples, who are defending their traditional lands against harmful development projects. Her lobbying efforts have led the German government to stop or modify a number of such projects and have led to increased public awareness on the need to reform German aid policies.

In 1992, she founded Urgewald, a small organization that effectively challenges the conventional development model and provides concrete support to local communities fighting destructive projects in the Third World. In 1995, Urgewald succeeded in helping to stop a $1 billion-plan to build a large dam in one of the last intact ecologically intact valleys in the Himalayas—the Arun Valley in Nepal. Due to the efforts of Schücking and her colleagues, the German government pulled out of the scheme and this in turn led the World Bank to follow suit. In addition to working for a reform of multilateral and bilateral aid, Urgewald has also began to monitor subsidies that the German Government provides for private sector projects in Southern countries.

In 1997, Schücking and her colleagues played a major role in initiating a massive campaign to reform of the German Government’s Export Guarantee facility, Hermes. Export credit and export insurance agencies such as Hermes are assuming an increasing amount of the financial risk and burdens to catalyze private financing of large international investment and infrastructure projects that are environmentally destructive. The Hermes Reform Campaign is being supported by 140 German NGOs with a combined membership of over one million citizens and calls for the establishment of strict environmental and social standards for export guarantees.

Schücking also continues to be a movement builder in the international arena: in 1998, her group organized the first international NGO workshop on export credits and guarantees and has helped establish an international movement to make public export and investment subsidies sensitive to the rights of local communities and the environment.

Schücking and her organization, Urgewald are currently focused on organizing grassroots engagement aimed at getting commercial banks to stop financing destructive coal mining in Colombia, India, and in the Appalachia region of the United States. This program is being supported by the Jewish Community Foundation and the Goldman Environmental Foundation. 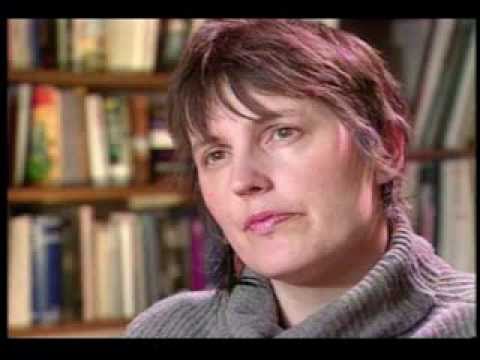 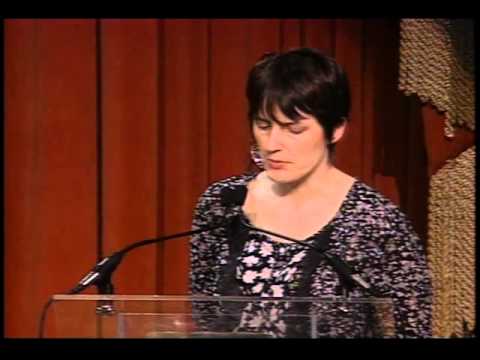 Despite dramatic differences in focus, tactics, and location (one in Germany and one in India), two Goldman Prize winners are united in their ongoing fight against a common enemy––coal. In ...Read More

Want to do something for the Planet? Divest from Coal

This year was the hottest year ever recorded on Earth. According to scientific modeling from scientists at University College London, if we don’t want it to get any hotter and ...Read More

As part of our pilot grant making program, the Goldman Prize recently awarded a grant to 1994 Goldman Prize winner Heffa Schucking and her organization Urgewald to support their campaign ...Read More

2010 Prize winner Malgorzata Gorska and 1994 Prize winner Heffa Schucking were among the attendees of the UN Climate Talks (COP19) in Warsaw, Poland last month. The main objective on ...Read More

A new report from Lux Research projects that solar energy may become as competitive as natural gas by 2025. Deutsche Bank also released a report concluding that solar power will ...Read More

1994 Recipient for Islands and Island Nations

1994 Recipient for South and Central America