A Kayan tribe member and organizer in the indigenous people’s fight to save the Sarawak rainforests, Harrison Ngau Laing used his Prize money to finance an election campaign that won him a seat in Malaysia’s parliament.

The few hundred Dayak Penan tribesmen in the state of Sarawak in Malaysia are the last hunting and gathering peoples in Southeast Asia. The tropical forests they have inhabited for 50,000 years were being extinguished by logging operations until Harrison Ngau Laing, a Dayak Kayan tribe member, took a stand. In the late 1980s, the Malaysian logging industry was clearing five square miles per day, the fastest rate of deforestation in the world. Sarawak, Ngau’s community, accounted for 40% of Malaysia’s total logging production.

While a representative of Sahabat Alam (Friends of the Earth) Malaysia, Ngau sent letters and petitions to government agencies and led a blockade by indigenous people of logging camps and access roads. Not surprisingly, the minister of the environment, owner of one of the country’s largest lumber companies, showed little sympathy for their cause. In October 1987, Ngau was put under house arrest for almost two years and spent 60 days in jail under the Internal Security Act. For part of this time, he was placed in solitary confinement and interrogated twice daily. After being released, Ngau was forbidden to make press statements, hold a post in any organization, or attend any political or worker gatherings.

Ngau used his Goldman Prize money as collateral for a loan to campaign for a seat in the Malaysian federal parliament. He won in 1990, ousting the Deputy Minister of Public Works. As a member of parliament, Ngau continued the struggle to protect the rights of the indigenous peoples of Sarawak and the forests. Little virgin rainforest remains in Sarawak, yet the state continues to support logging in the area and blockades continue to occur. Additional threats to the region include plantations and mining as well as proposed tourist resorts and a large hydroelectric dam. Ngau was instrumental in the legal battle to stop the Bakun Dam. 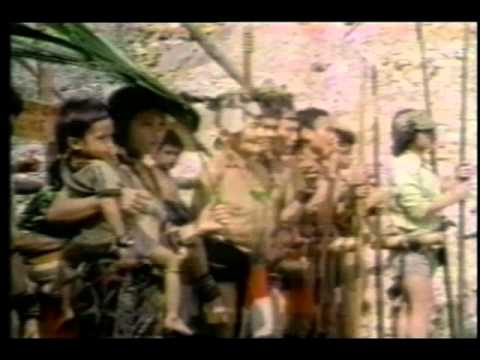 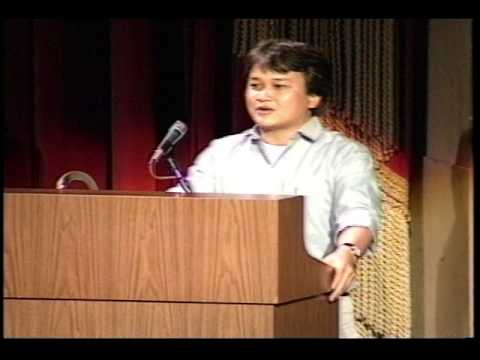 Harrison Ngau Laing was awarded the Goldman Prize in 1990 for his struggle to protect the rights of the indigenous peoples of Sarawak, Malaysia to defend their tropical forests from ...Read More

1990 Recipient for South and Central America