Biologists by training, Giorgos Catsadorakis and Myrsini Malakou led the creation of the first trans-boundary protected area in the Balkans, an area better known for conflict than cooperation, at the borders of Greece, Albania, and North Macedonia.

The wetlands of Prèspa in northwestern Greece are one of the most biologically rich and diverse regions in Europe. Over 260 species of birds migrate, winter and breed there, including the world’s largest colony of the rare Dalmatian pelican. In the mid-1960s, government projects introduced large irrigation systems, commercial fertilizers and mechanized farming, quickly endangering the intricate ecology of the wetland.

Biologists Myrsini Malakou and Giorgios Catsadorakis used their research in the region to help the local communities seek alternatives. They taught organic farming and reintroduced traditional practices that sustained both the people and the wetlands. They founded the community-based Prèspa Center for Man and Nature, and they continue to serve as director and scientific advisor to the Society for the Protection of Prèspa.

Thanks to their dedication and years of work, the destruction of the wetlands was halted and restoration began. Their singular groundbreaking achievement came on February 2, 2000, when, in response to their proposal, the prime ministers of Albania, the former Yugoslav Republic of Macedonia, and Greece signed an agreement establishing the first transboundary protected area in the Balkans—an agreement that was co-signed by the European Union in 2010. At the signing ceremony, the prime ministers declared that the Prèspa Park would be a model of peaceful collaboration between their countries.

Malakou and Catsadorakis continue to work on the Transboundary Prèspa Park, together with their partners around the lakes. They are also extending partnerships for the protection of Dalmatian pelicans throughout southeast Europe. 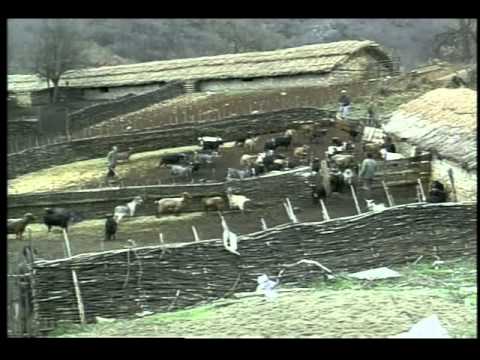 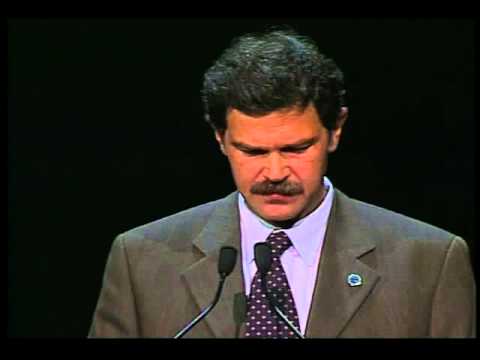 In 2001, biologists Giorgos Catsadorakis and Myrsini Malakou were awarded the Goldman Prize for their efforts to create the first trans-boundary protected area in the Balkans, an area better known ...Read More

Do not disturb: the life rafts keeping pelicans afloat

2001 Recipient for Islands and Island Nations