Evaristo Nugkuag, a member of Peru’s Aguaruna tribe, organized his people to creative alliances at local, national, and international levels to protect indigenous rights and the environment.

After studying medicine in Lima in the late 1970s, Nugkuag began rallying the Aguaruna Indians to gain control of their land. He soon realized that all Indians living in the Peruvian Amazon faced the same threats. Cattle ranching, mining, and logging were destroying their forest home. Nugkuag set out to convince the different tribes to form a coalition of tribal groups. Known as the Alliance of the Indian Peoples of the Peruvian Amazon (AIDESEP), the organization represents over 300,000 people. AIDESEP initiated projects that combine environmental and indigenous land objectives.

In 1984, Nugkuag took his organizing principles a step further and formed COICA, a federation of Indian organizations representing the national Indian organizations of the five Amazon Basin countries: Peru, Bolivia, Ecuador, Brazil, and Colombia. In decades past, there was little communication among the tribes of the same nation. Today, the COICA network represents over a million people from 219 different indigenous groups pressing for Indian land rights in each of the five Amazon basin countries. As COICA’s president, Nugkuag was able to build an important alliance between indigenous people and the international environmental community.

After Nugkuag’s term as COICA’s president expired in 1992, the organization relocated to Ecuador. Nugkuag continued to forge alliances, becoming president of the Alliance of European Cities and the Indigenous People of the Amazon for the Protection of Tropical Rainforests, Climate and Human Life. Peru’s indigenous people continue to face threats from oil and mineral exploration on their land. 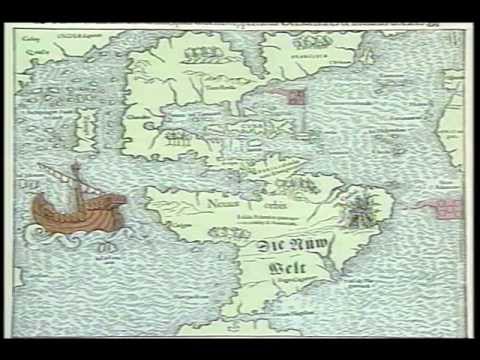 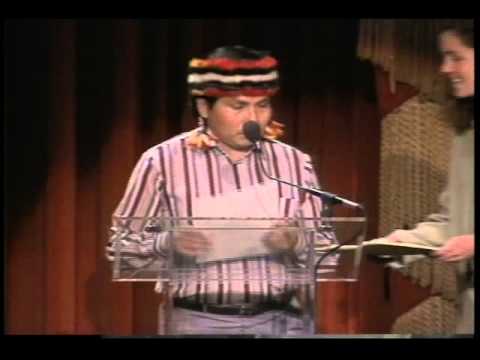 Among the greatest environmental victories in Peru last year was the unanimous passage of the “Prior Consultation Law” by the Peruvian Congress. Signed into law by President Ollanta Humala, the ...Read More

1991 Recipient for Islands and Island Nations