Emma Must’s campaign against a nationwide road-building program resulted in the cancellation of 60 road projects and the development of new transportation policies.

In 1989, the British Department of Transport announced a £23 billion national road building program, which was boasted as the largest of its kind since the Roman Empire. The plan would destroy hundreds of officially designated protected sites for wildlife, history, and landscape and devastate local communities.

On her way to Winchester every day to work as a children’s librarian, Emma Must passed Twyford Down, a hillside that was known in England for its rare natural habitats and archeological significance. Despite 20 years of overwhelming local opposition, highway construction through the down began in 1992. Unable to tolerate this destruction, Must joined a small group of youths camped on the hill to protect it. The group was forcibly removed from the site and it seemed that the battle was lost. However, new inspiration came from Must, who began to mobilize large protests. By using tactics that included chaining herself to a bulldozer, she brought national attention to the issue. In the coming months, more than 50 peaceful demonstrations took place. Must was later imprisoned for defying a High Court injunction by participating in a demonstration. She then joined the organization Alarm UK!, an umbrella group for the nationwide road building protest, and continued to work with local anti-road groups by promoting direct action, building coalitions and pressing for policy reforms.

Though ultimately Twyford Down was not saved, it drew the country’s attention to the nation’s massive road building program and symbolized a turning point in the campaign to stop it. The movement grew and crossed all social and political boundaries. In response to the public outcry, the British Department of Transport completely reversed its road building policies in 1994. In the summer of 1998, the new British government published the first white paper on the subject in 20 years, laying out proposals for legislation on sustainable transport. The National Roads Programme has been cut to just 37 schemes, out of almost 600 in 1989, a true victory for the anti-roads movement. Must, through her work with Transport 2000, developed a network of regional grassroots campaigners to help ensure that the alternatives are carried out on the local level.

Meanwhile, Must has been spreading the word to campaigners in Central and Eastern Europe, helping to set up an East/West network tackling the Trans-European Road Network and passing along lessons learned in the United Kingdom regarding halting large-scale road-building. Must has also worked with Global Justice in London, calling multinational corporations into account for their overseas activities. 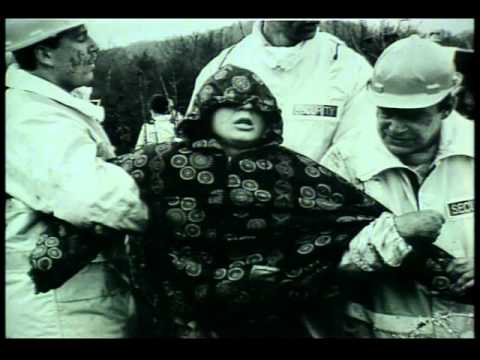 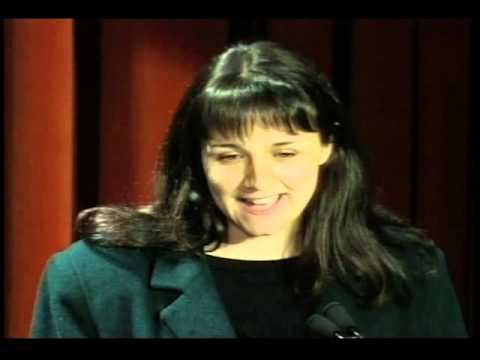 1995 Recipient for South and Central America

1995 Recipient for Islands and Island Nations