Eha Kern, a teacher in rural Sweden, and her 9-year-old student, Roland Tiensuu, started a children’s movement to raise millions of dollars to purchase and preserve rainforests.

In 1987, while teaching her students at the Fagerviks School in rural Sweden about the destruction of tropical rainforests, Eha Kern invited an American biologist to show slides and speak to the children about Costa Rica’s Monteverde Reserve. The spectacular Reserve—home to both cloud and rain forest and rare species such as the Resplendent Quetzal and the Golden Toad—made a deep impression on the children.

One of Kern’s students, 9-year-old Roland Tiensuu, was especially concerned about the future of the rainforest. Tiensuu suggested his classmates raise funds for the Monteverde Reserve’s land purchase program. The children’s first effort, a bake sale, raised enough money to help purchase four more hectares of rainforest for the reserve. The children went on to sell cards, paintings and handicrafts. Before long thousands of rainforest groups were forming in schools and churches around Sweden.

The children’s enthusiasm, together with Eha and her husband Bernd Kern’s vision, prompted the birth of Barnens Regnskog (Children’s Rainforest), a Swedish nonprofit organization dedicated to raising funds for rainforest preservation.

Today, thanks to the Kerns’ commitment to Barnens Regnskog, over 25,000 hectares of rainforest have been purchased in Monteverde alone. The biggest part of the reserve, El Bosque de los Niños, is named after the Swedish children who worked to save the rainforest.

The Barnens Regnskog example has inspired children throughout the world to form their own rainforest conservation groups. There are now sister organizations in the United States, Canada, Britain, Japan, and Germany. Together these organizations make up the International Children’s Rainforest Network (ICRN). Still active in Costa Rica, ICRN is working to connect two of that country’s national parks, Guanacaste and Rincon. Meanwhile, the goal in Ecuador, where ICRN has been active for a number of years, is to enlarge three existing reserves. ICRN is also active in Brazil and Thailand. 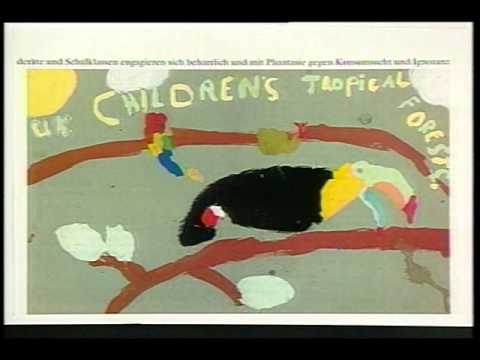 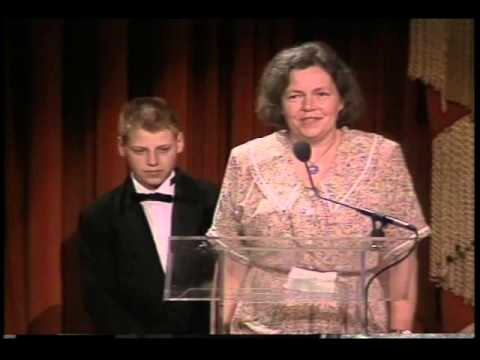 1991 Recipient for Islands and Island Nations