Daughter of a revolutionary martyr, former missile technician and one-time intelligence agent Dai Qing is a fearless journalist who has been outspoken in her opposition to the Chinese government’s plans for the Three Gorges Dam.

According to the plan, the Three Gorges project, built along the Yangtse River, would become the largest hydroelectric dam in the world. Measuring 175 meters in height, it stood to create a narrow lake 600 kilometers long, flood 800 villages, force the resettlement of over 1.8 million people, and submerge 100,000 hectares of China’s most fertile farmland. It would also inundate a magnificent stretch of canyons, considered to be one of the cradles of Chinese civilization, and further endanger highly threatened species, including the giant panda, the river dolphin, and the clouded leopard.

After challenging the Three Gorges project in China’s press, Dai Qing compiled Yangtze! Yangtze!, a collection of essays, interviews and petitions by prominent Chinese scholars critical of the dam. In 1989, at great risk, she was able to get the book published. Yangtze! Yangtze! inspired dam opposition which played a critical role in pressuring the Chinese government to postpone the project. Then, in the wake of the military crackdown in Beijing in June 1989, Yangtze! Yangtze! was officially banned on grounds that it had “abetted the turmoil” of the pro-democracy movement. Dai Qing was banned from publishing in China and was imprisoned for 10 months.

In 1993, the US Bureau of Reclamation withdrew financial and technical support for the project. Meanwhile, the World Bank, under pressure from environmentalists, decided not to loan the Chinese government money for the massive dam, which could cost up to $77 billion.

Despite national and international opposition to the mega-project and a decided lack of international investors, the Chinese government began work on the Three Gorges Dam in 1994 and completed the project 20 years later. 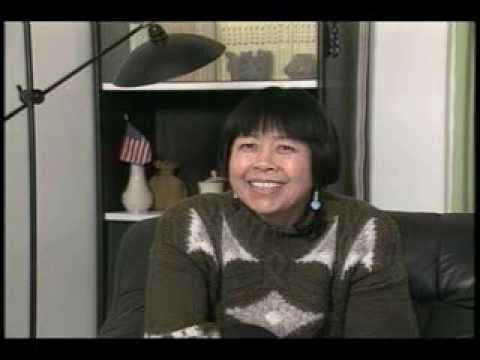 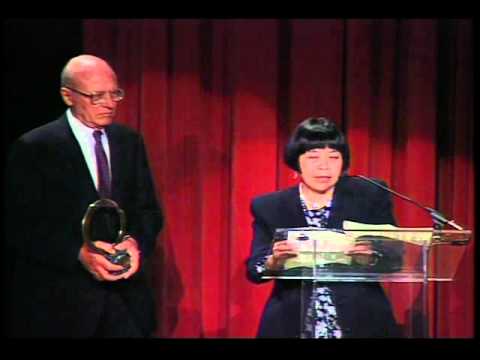 1993 Recipient for Islands and Island Nations

1993 Recipient for South and Central America