A cabinetmaker by trade, Craig E. Williams is a decorated Vietnam War veteran who successfully convinced the Pentagon to stop plans to incinerate stockpiles of chemical weapons stored in multiple locations around the United States.

Williams started his campaign in 1985 after learning that one of nine weapons stockpiles to be burned was at an Army depot in his community. Worried that incineration would put local citizens and their environment at risk, he organized a nationwide grassroots coalition with the Kentucky Environmental Foundation (KEF) to demand safe disposal solutions and openness within the Pentagon’s program.

It was 1985, a year deep into President Reagan’s “Morning in America,” when Williams attended a public meeting and discovered that the Department of Defense, with no public input, had decided to build an incinerator at the Kentucky Blue Grass Army Depot located about eight miles from his home.

Williams decided to speak out against the plan, joining forces with citizens who lived near the other eight proposed weapons incinerators. After almost 10 years of petitioning, Congress agreed in 1993 to delay funding some of the incinerators while calling for a report on safer methods of weapons destruction.

However, the subsequent Army report recommended proceeding with incineration at six of the nine stockpile sites. The report did not address the clear and voluminous evidence presented two years earlier by Williams and the coalition that not only were there significant technical and environmental problems and huge cost overruns at the incinerators, but that safer alternative disposal methods were available.

Williams laid out the evidence to Kentucky Senator Mitch McConnell, who championed Williams’ cause in Congress. It was a major victory for Williams and his allies when the Army announced in 1996 that it would use a safer water-based process to destroy the weapons at the Maryland and Indiana stockpile sites, while suspending funds for incinerators in Colorado and Kentucky. Around the same time, Williams also played a key role in getting citizens unprecedented access to previously closed-door meetings where military, state, and federal government officials decided how to destroy chemical weapons.

Even after the Army had officially agreed to alternative weapons disposal at four sites, another agenda was playing out at the Pentagon. Internal documents were leaked to Williams that confirmed the Pentagon was defying Congressional directives and holding up more than $300 million in federal funds for safe weapons disposal. The plan was to redirect those funds to existing incineration sites that had cost overruns, now up to 1,400 percent. In addition, Williams and the coalition brought forward numerous whistleblowers at the incinerators who reported that fires, chemical agent releases, and other dangerous conditions accompanied the burning of weapons at those plants.

Williams gave the internal Defense Department memos to Sen. McConnell, who made personal phone calls to senior defense officials and sponsored legislation mandating that the funds be released. Subsequently, the Pentagon released $300-plus million, money that allowed the Colorado and Kentucky sites to safely destroy more than 880,000 chemical weapons.

Today, Williams continues his important work as director of the chemical weapons program at KEF, where he uses legal challenges, media campaigns, citizen organizing, and other means to ensure proper agent monitoring, air quality compliance, protection of workers rights, and improved communication with the local communities. He continues to serve as an advisor as the Blue Grass Chemical Agent Disposal Plant’s construction nears completion, and has twice spoken at the Organization for the Prohibition of Chemical Weapons (OPCW)’s Conference of State Parties in the Hague.

Williams, a translator in Vietnam, has remained active in veterans groups. He was one of the original group of veterans who formed the Vietnam Veterans of America Foundation in 1980. The Foundation, in turn, was one of six organizations that co-founded the International Campaign to Ban Landmines, which was awarded the 1997 Nobel Peace Prize. 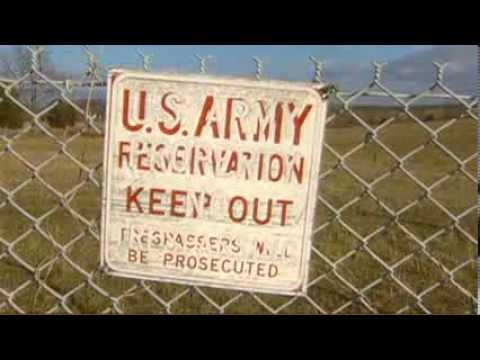 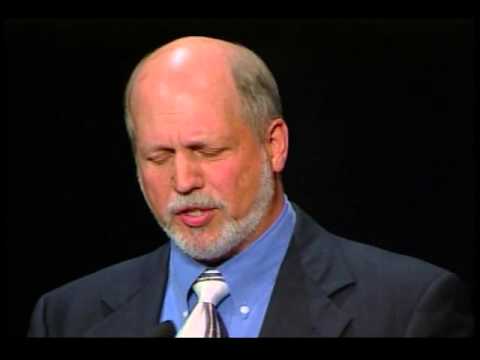 2006 Goldman Prize winner Craig Williams has dedicated his life to the safe disposal of the United States’ chemical weapons stockpiles. As a member of the Kentucky Governor’s Commission on ...Read More

2006 Goldman Prize recipient Craig Williams' campaign to safely dispose of the world’s stockpile of chemical weapons continues to keep him busy. Williams was awarded the Prize for the major ...Read More

Since the US began destroying its chemical weapon stockpiles in 1986, Craig Williams has been monitoring the process to ensure that safe disposal methods are in place. He won the ...Read More

Craig Williams (2006), director of the Chemical Weapons Working Group (CWWG) has just returned from The Hague in the Netherlands. Williams was invited to speak at the Conference of State ...Read More

The Army has been approved by a U.S. District judge to go forward with its plans to incinerate World War II-era chemical weapons, dealing a huge blow to the 20 ...Read More

Opinion: He has worked to protect the Earth. Now we must protect him.

Disposing of a Chemical Past: Kentucky chemical weapons stockpile slated for destruction by 2023

Everyday Heroes: Craig Williams’ work is one good thing that came from tragedy of Vietnam