Christine Jean coordinated a successful countrywide campaign to prevent the damming of the Loire, known as the last wild river in Europe.

The Loire, the longest waterway in France, is known as Europe’s last wild river. Significant variation in the river’s water level contributes to an ecological wealth rarely found in Europe today and to the great fertility of the Loire Valley, home to France’s renowned chateaux region. In 1980 plans were made to domesticate the capricious Loire by building dams on the upper part of the river and its major tributaries. Construction of the main dam would have flooded scenic gorges, drowned a traditional village and altered the ecology of the entire valley downstream.

Christine Jean started her crusade to save the Loire by rallying the small opposition groups along the river into one strong national organization, S.O.S. Loire Vivante. Under her energetic leadership, Loire Vivante was able to provide constructive, unified opposition to the dam scheme.

Finally, in January 1994 after a long and sustained opposition campaign, Jean and Loire Vivante achieved a resounding victory. The French government announced that it was canceling construction of the proposed Serre de la Fare dam and adopting an alternative river management program.

The alternative program includes tightening controls on urbanization in flood risk areas and plans to demolish two hydroelectric installations making it possible for migratory fish to reach their spawning grounds.

Even after the defeat of the Serre de la Fare dam, Jean remained vigilant, continuing to fight other dams and development projects including a nuclear power plant and the local port’s expansion. 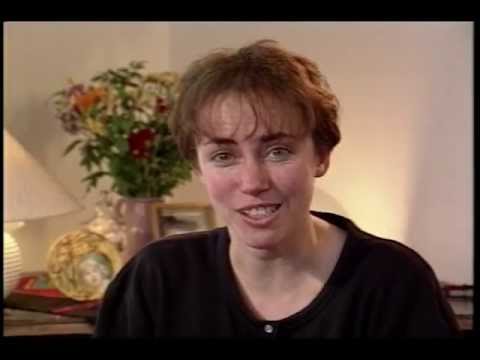 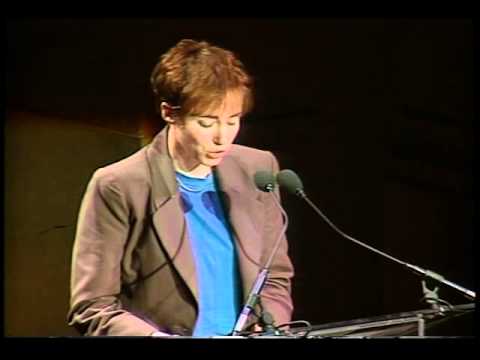